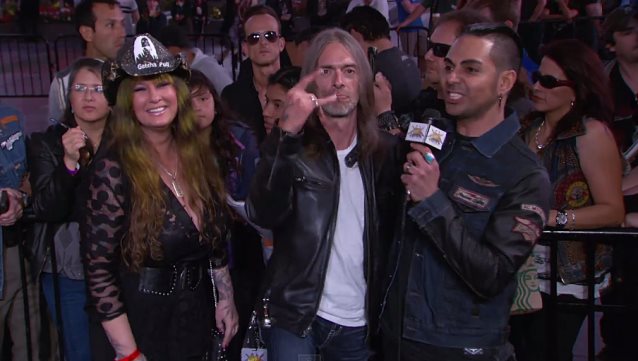 Haney in 2011 called on ex-PANTERA drummer Vinnie Paul Abbott and the band's former singer, Philip Anselmo, to settle their differences in honor of Dimebag, who was shot and killed by a crazed gunman while performing with DAMAGEPLAN at a Columbus, Ohio rock club in December 2004.