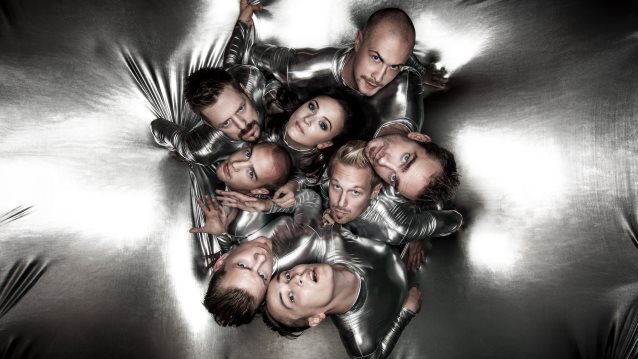 Swedish avant-metallers DIABLO SWING ORCHESTRA have confirmed details of their upcoming album titled "Pacifisticuffs". The thirteen-track disc will be released on December 8 via Candlelight/Spinefarm.

The eight-headed beast behind "Pacifisticuffs" is notoriously hard to pigeonhole; although comfortable nestled in the rock and metal worlds, they incorporate elements of jazz, prog and even classical music. With tongues firmly in cheek, they take a sideways look at the world we live in and sprinkle their musical output with a healthy dose of theatrical sparkle.

Since the release of their last album, "Pandora's Piñata", in 2012, lead vocalist Annlouice Lögdlund departed the band and has been replaced by Kristin Evegård. Evegård has wasted no time integrating into the band, and along with an all-round more democratic process, has added her lyrical and composition skills into the mix for "Pacifisticuffs".

The core style and approach of the band remains recognizable, but the band has turned their sights outwards rather than inwards. Less introspective than previous releases, "Pacifisticuffs" offers an expression of life's highs and lows and everything in between, all delivered with that recognizable DIABLO SWING ORCHESTRA touch of Technicolor.

01. Knucklehugs (Arm Yourself With Love)
02. The Age Of Vulture Culture
03. Superhero Jagganath
04. Vision Of The Purblind
05. Lady Clandestine Chainbreaker
06. Jigsaw Hustle
07. Pulse Of The Incipient
08. Ode To The Innocent
09. Interruption
10. Cul-De-Sac Semantics
11. Karma Bonfire
12. Climbing The Eyeball
13. Porch Of Perception 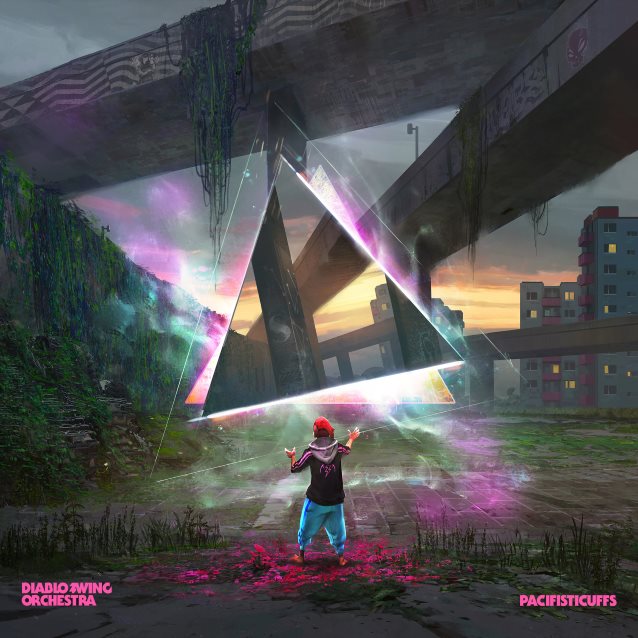