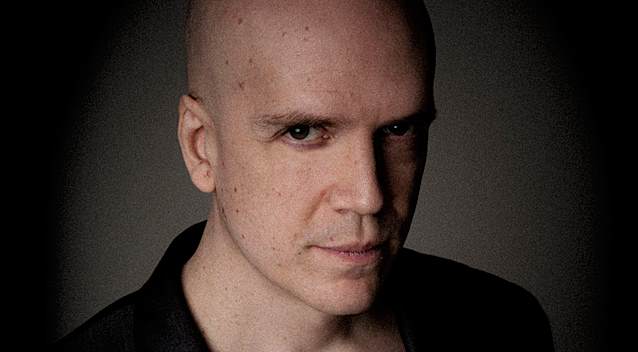 Canadian multi-instrumentalist, singer, songwriter and producer Devin Townsend will release his long-awaited new double-album, "Z2", on October 28 in the U.S. and October 27 in Europe. The "Z2" project will also see him play a landmark show at London's legendary Royal Albert Hall on April 13, 2015.

Comments Devin: "So it's been years I've been trying to get the energies in line to do another 'Ziltoid' record, and it's finally happened! 'Z2' is my new record, and it's a multimedia event that has taken a ton of people a ton of effort to bring to you! It's a double album, (one side DEVIN TOWNSEND PROJECT, and one side 'Ziltoid') and the concept expands on 'Ziltoid' the alien, and his sci-fi adventures in a way that kind of throws back to '50s radio plays... but obviously with complicated, heavy music as its soundtrack.

"It has taken a great deal of energy to put this all together, and the music is just one of the aspects of it. It's a dream come true in a lot of ways, and I'm excited and honored to be able to finalize the project with a live version of the entire record at the famous Royal Albert Hall in London on April 13th of next year! (!!) Basically what we did with 'The Retinal Circus' a few years back will be taken to the next level with 'Z2' live.

"At the end of this process, we reached for the stars, and hopefully got to the moon, and after this album cycle, I will be taking some time to recharge my batteries and see what the next chapter holds.

"I hope you enjoy this record and all its offshoots, as one of my goals is to hopefully inspire folks to reach for unconventional ways to express themselves as well. We couldn't have done it without you!"

DEVIN TOWNSEND PROJECT will embark on a U.S. tour later this year, co-headlining with ANIMALS AS LEADERS and MONUMENTS supporting. 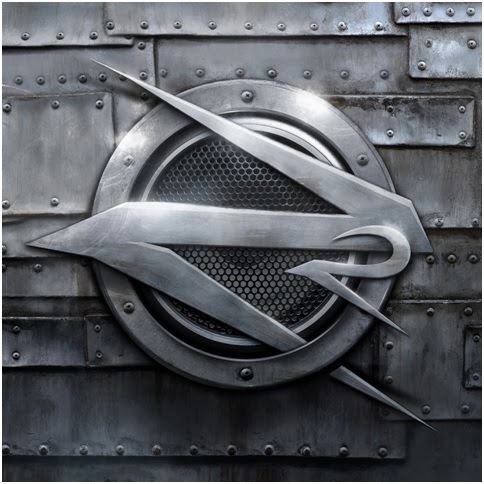