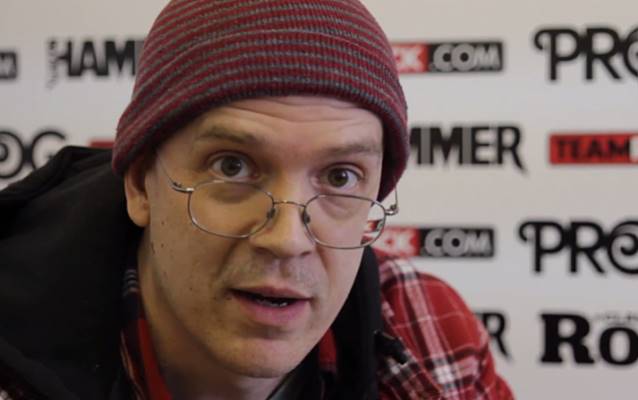 The official lyric video for the track "Deathray" from the Canadian multi-instrumentalist, singer, songwriter and producer Devin Townsend can be seen below. The song is taken from Devin's long-awaited new double album, "Z2", where the first CD is a DEVIN TOWNSEND PROJECT album called "Sky Blue", and the second disc is a ZILTOID album called "Dark Matters".

Townsend recently told Independent about "Z2": "The first disc, 'Sky Blue', is the next step up from 'Epicloud', but the melodies aren't as basic; it's a lot more melancholy, it's maybe a little more washed out color wise, it's not as vibrant, but it really speaks for the fact that I couldn't do a happy record right now, that's not where I was at.

"My view on the second disc, 'Dark Matters', is different again. Seven years have gone by since the first 'Ziltoid'. That was a really psychological record for me and he was a representation of me at that time. You know, I'd just had a kid, I was coming out of drugs and quitting my band, STRAPPING YOUNG LAD, stuff like that. I just don't care about that stuff as much as I did. I've got other kids around me now, like my sister's kids and my neighbor's kids and they became really interested in Ziltoid and started giving me ideas for the story. So 'Z2' ended up being like a story for kids, just with really savage music, orchestras, choirs and all that stuff. I started thinking about 'Who am I trying to reach with this record?'" 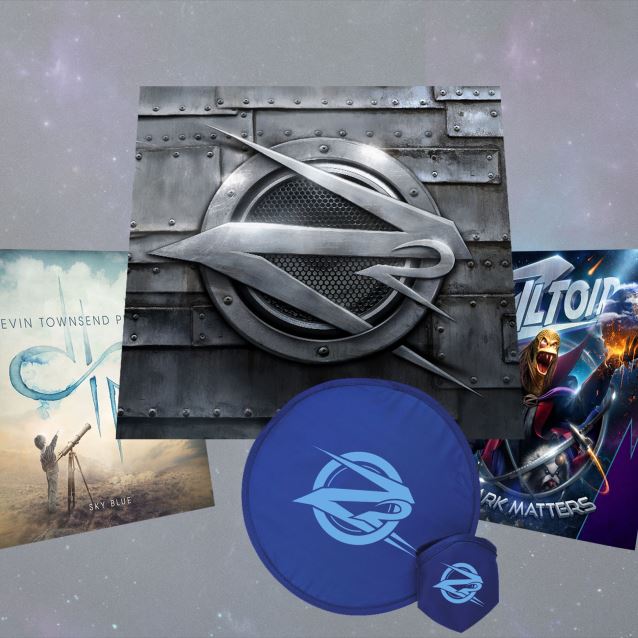