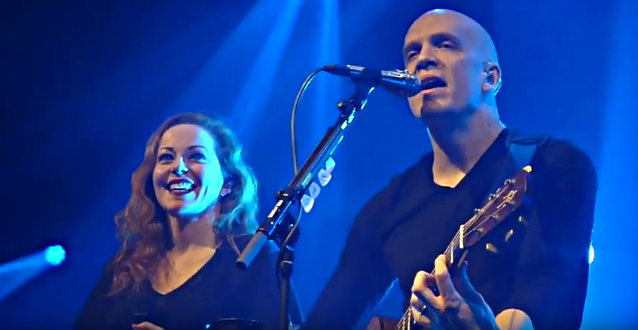 In a 2016 interview with OneMetal, Anneke stated about her ongoing collaboration with Devin on his albums: "I am surprised how he can make even better stuff then he already did, and it's a gift from god when you have this endless inspiration. He works hard for it, and he leaves a lot of things undone because of his music — he goes through a lot for it. I think you can hear just how honest it is. I'm just proud to be on it."

Anneke also revealed that she thinks "all the time about asking Devin to write me an album, but I don't think he ever could because he's always working on something. So I never have the guts to ask him — but that would be my ultimate thing if Devin wrote me an album." She added: "We have such a good chemistry and working relationship — I learn a lot from him. You learn about music and you learn about life. I always think I know about vocals but I learn so much from Devin; and that makes me a richer person. So that would be the ultimate thing — one day I'll have the guts to ask him."

Devin told Noisefull in a 2014 interview that his relationship with Anneke "is peculiar because I never planned to continue it after 'Addicted!'." He explained: "The way that it works with her and I is: I write the music, she flies to Vancouver for literally two or three days, and then she's gone... So it's like a very open relationship that we have with each other — if you are looking it that way — and it doesn't require a lot of effort... And it's fun! I mean, we get along really well; it's like we kinda have a brother-sister thing that's fun. And it just works out that way. For me, I write so much music with female vocals in mind that it's great to have someone I could rely on to do that. So, I don't think too much about the involvement with Anneke. She's just one of the most pleasurable parts of the process." 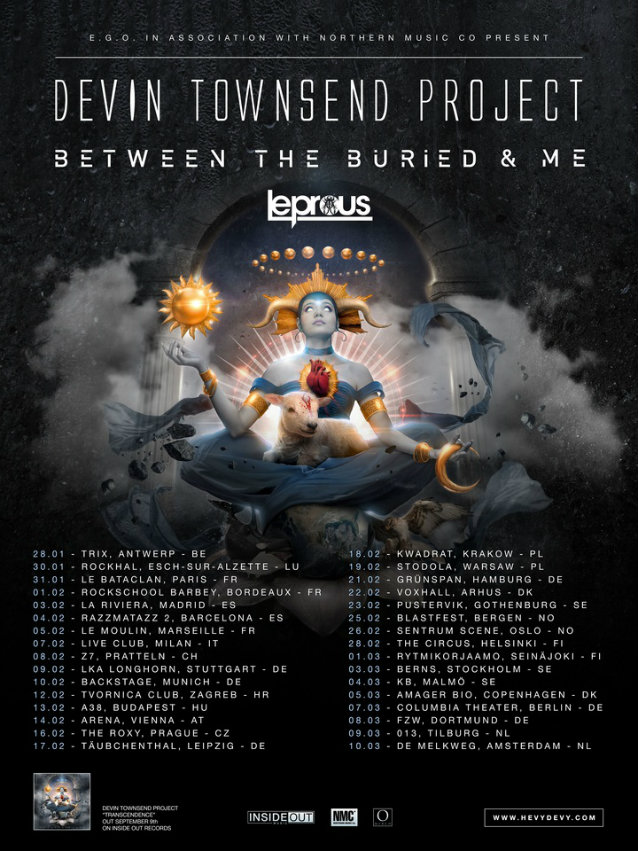