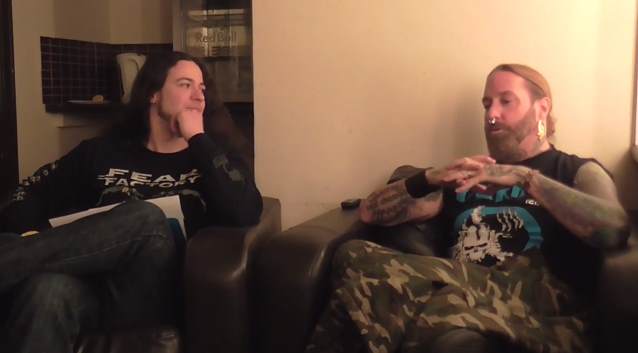 Impact metal channel conducted an interview with vocalist Dez Fafara of Californian metallers DEVILDRIVER on April 8 in Dublin, Ireland. You can now watch the chat below.