"Winter Kills", the title track of the sixth album from California metallers DEVILDRIVER, can be streamed using the SoundCloud widget below. The CD will be released on August 27 via Napalm Records. 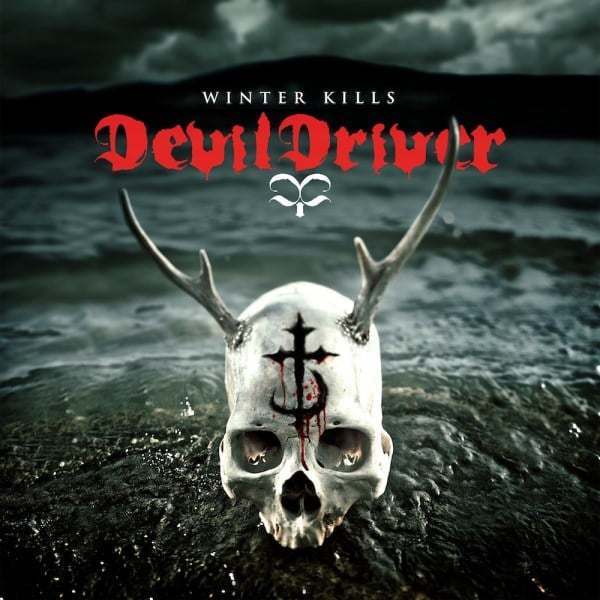