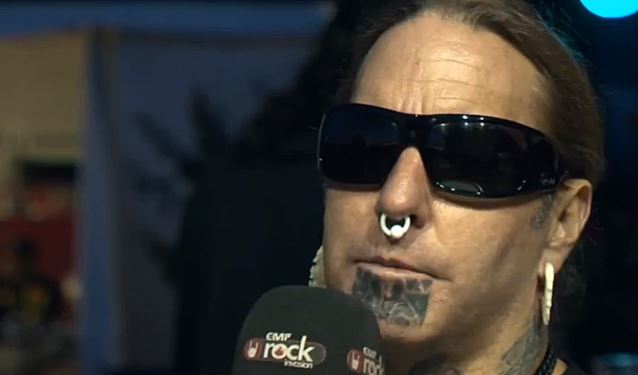 Cutter of Envision Radio Networks' "Hangar 19" podcast recently conducted an interview with vocalist Dez Fafara of Californian metallers DEVILDRIVER. You can now listen to the chat using the audio player below.