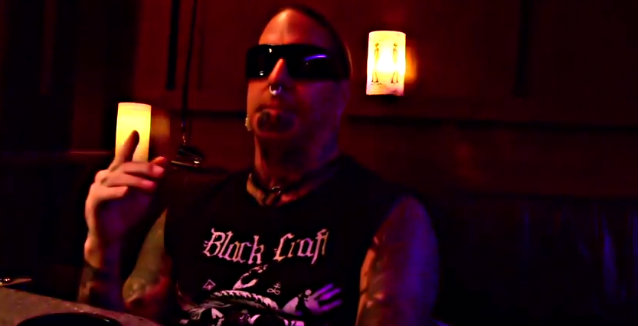 On September 25, Shed My Skin conducted an interview with vocalist Dez Fafara of California metallers DEVILDRIVER during the band's North American tour with TRIVIUM and AFTER THE BURIAL. You can now watch the chat below.