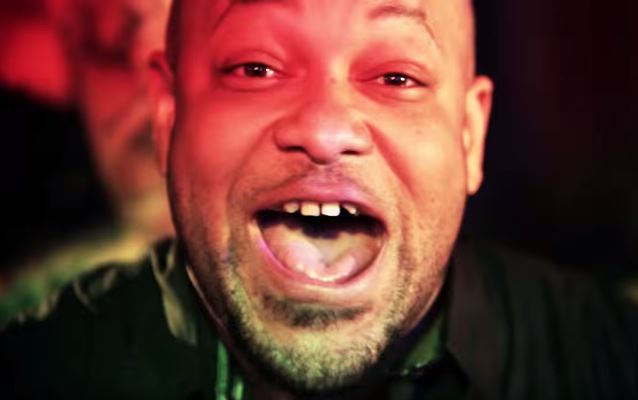 He continues: "The infamous Burning Angel girls were a blast to hang out with and we had a whole lot of fun letting them entertain us for the evening. Howard got to do some 'pole fishing,' Francesco was making it rain, Ryan was getting plenty of attention at the pool table and I got a bit too busy with some of the ladies in the corner and eventually got us all kicked out. No regrets! We had no interest in doing another performance video with us jamming out, since we did that last album and wanted to shake things up. This was all about us having fun, getting crazy, living the dream and sharing it with the world to enjoy."

DEVIL YOU KNOW's debut album, "The Beauty Of Destruction", sold around 6,000 copies in the United States in its first week of release to debut at position No. 45 on The Billboard 200 chart. The CD was produced by Logan Mader (FIVE FINGER DEATH PUNCH, GOJIRA, DEVILDRIVER, SOULFLY) and mixed by Chris "Zeuss" Harris (HATEBREED, SOULFLY). Artwork for the album was created by noted painter and illustrator Travis Smith (OPETH, DEVIN TOWNSEND). 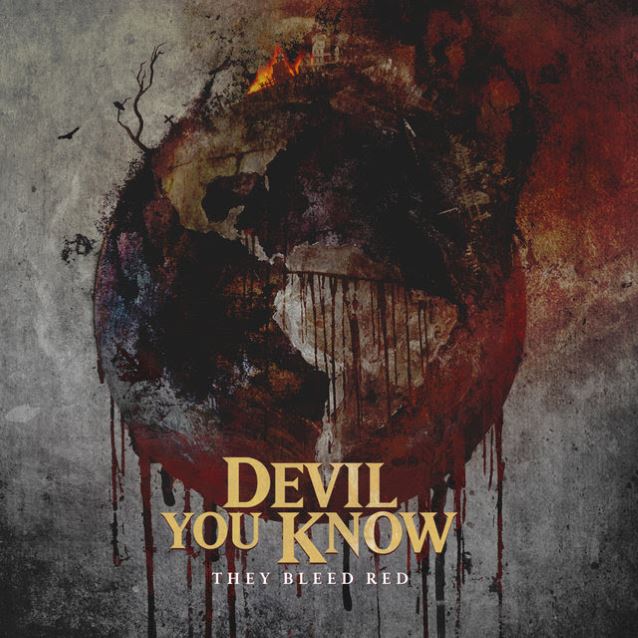 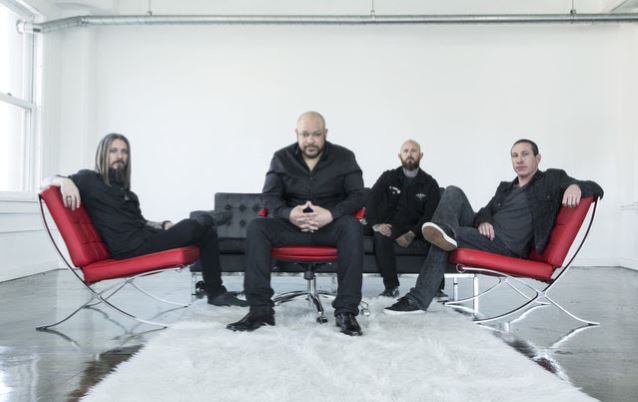