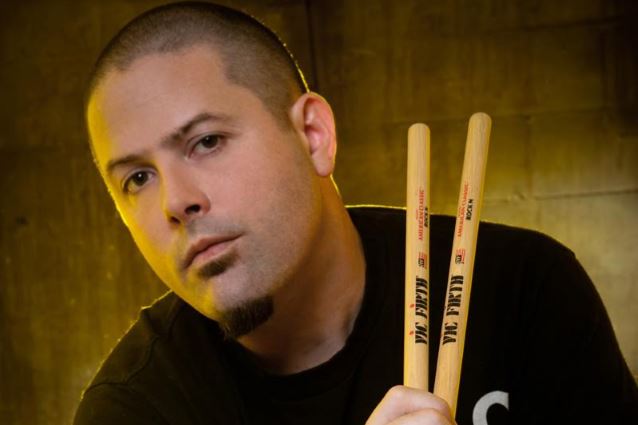 Unfortunately, DEVIL YOU KNOW drummer John Sankey will not be able to join his bandmates on this tour as he has to attend to a personal matter back in Australia, but he will rejoin the group for the start of the HATEBREED and DEVILDRIVER trek on May 12. In the interim, John Boecklin (ex-DEVILDRIVER) will step in and sit behind the kit for DEVIL YOU KNOW during the band's headlining run.

Sankey states: "I will be sitting out our upcoming U.S. headline tour due to commitments I have in Australia as ambassador and co-founder of the Legion Music Festival taking place in January 2017. It sucks to miss playing these shows but being part of planning and overseeing the launch of a national music festival is an enormous task which requires all of my time and dedication right now.

"Unfortunately, Dave Grohl isn't available to fill in, but don't fear, my good buddy and drummer extraordinaire John Boecklin will be hitting the road with Hojo, Fran and Womby to rock the kit for you all each night... F#%k yea! I'll be back from the land down under to rejoin my metal brothers for our tour with the mighty HATEBREED and DEVILDRIVER in May/June. See ya all on the road then."

Boecklin (pictured) says: "Being a fan of DEVIL YOU KNOW and its members individually, I'm beyond honored to fill in for John Sankey. Having been working on my management career and new musical project, this will be great opportunity for me to take a break and have some fun playing on stage again. I look forward to seeing friends and representing DEVIL YOU KNOW behind the kit, so come on out these shows and support this heavy-ass band."

DEVIL YOU KNOW recently launched a live performance music video for the song "Consume The Damned", which features all footage from the band's 2015 European fall tour with FIVE FINGER DEATH PUNCH and PAPA ROACH. The track is taken from DEVIL YOU KNOW's sophomore album, "They Bleed Red", which was released on November 6, 2015 via Nuclear Blast.

In a recent interview with Australian Musicians Network, Jones stated about "They Bleed Red": "With the first album… We wrote and recorded that album without ever having played in the same room together, so it's kind of unique. But yeah, we've been spending a lot of time together on the road, planes and just doing our thing… getting to know each other well. And I remember [saying on] the first tour, 'We've gotta make a heavier album this time,' That was definitely the plan. Just also make songs that are fun to play live and that we are really happy with, that are a challenge to write and craft — whether they are heavy or not as heavy, even though, most of the album is pretty heavy. We wanted songs that would be easy to listen to, easy to enjoy, and fun to play."

He added: "Spending time on the road together, sitting on a plane, and sitting inside a smelly van, watching TV on a bus together, hanging out in each other’s houses and things like that, you get to know each other and you get this bond. And it definitely made things easier. One difference is that I was so much more prepared before I went into the studio for this one. And getting to know each other, and knowing exactly what direction we want to take with the album." 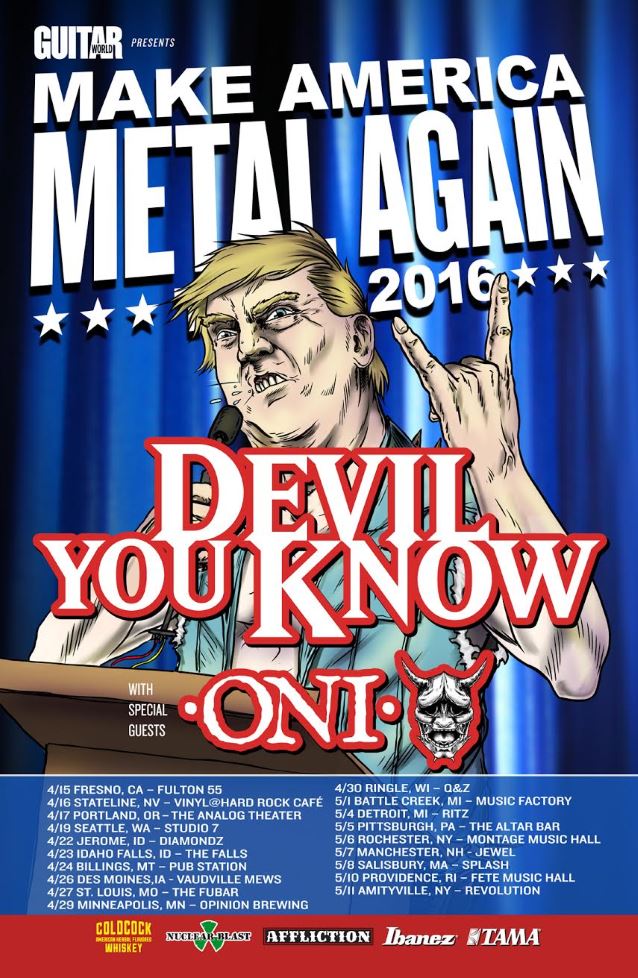