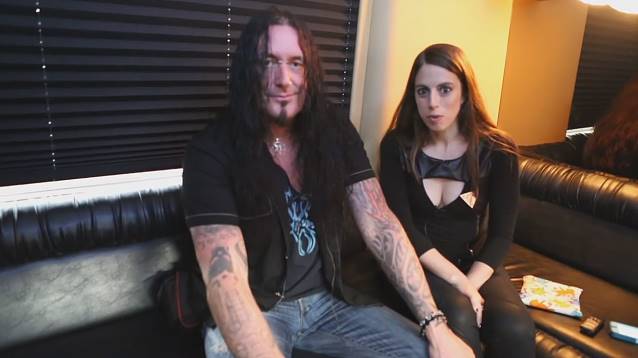 On March 29, The Age Of Metal conducted an interview with singer/bassist Schmier of German thrash metal veterans DESTRUCTION in Anaheim, California. You can now watch the chat below.