German thrashers DESTRUCTION played a headlining show at X.O. club in Moscow, Russia on Saturday, February 21. Check out photos from the concert:

DESTRUCTION will embark on the 25 Years Of Total Destruction North American tour in March/April. Support on the trek will come from KRISIUN and MANTIC RITUAL.

"D.E.V.O.L.U.T.I.O.N.", the new album from DESTRUCTION, last year entered the Media Control chart in the band's home country at position No. 65. The CD was released on August 22, 2008 via AFM Records and features guest appearances by Gary Holt (EXODUS), Jeff Waters (ANNIHILATOR) and Vinnie Moore (UFO). 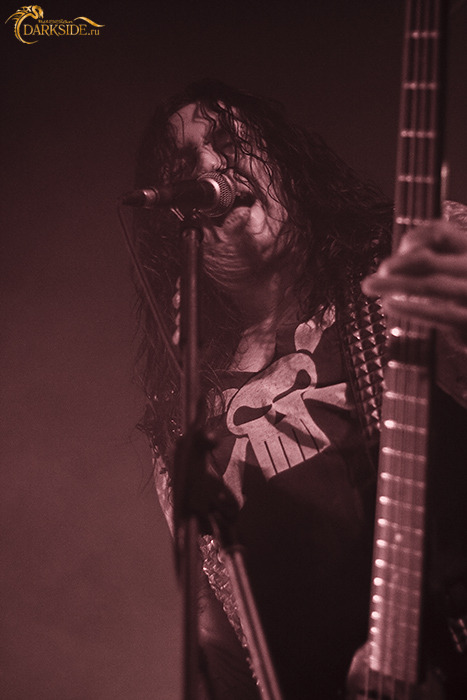 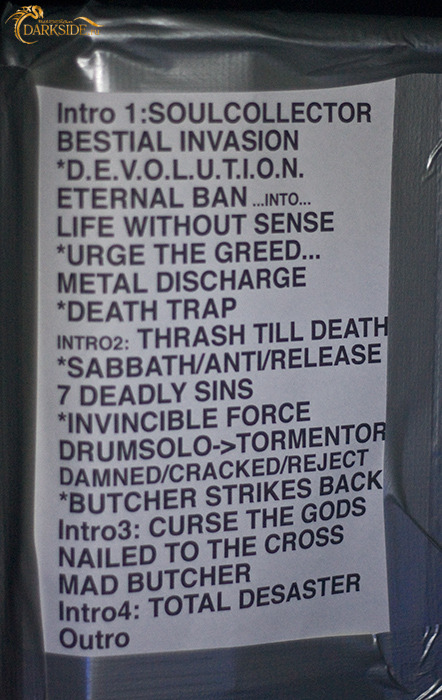