DESCENT, the Massachusetts thrash/death metal band featuring former members of GODLESS RISING, BANE OF EXISTENCE and TERATISM, will release its new album, "Whom The Gods Would Destroy", in February.

DESCENT was formed 12 years ago by Rob G. Through many lineup changes and two extended hiatuses (one having taken place when Rob joined GODLESS RISING), the band is back with new members that have long histories within the Massachusetts metal scene.

DESCENT's first show in five years will take place at the ADC center in Southbridge, Massachusetts on January 17, 2009. 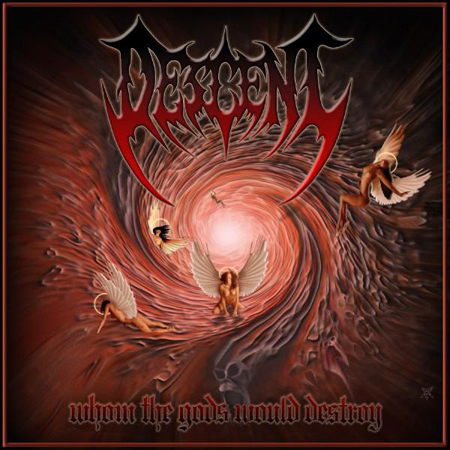