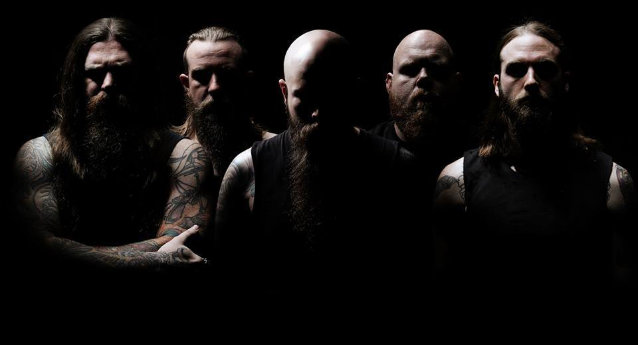 "Extremist", the seventh album from Seattle-based Christian metallers DEMON HUNTER, sold around 18,000 copies in the United States in its first week of release to debut at position No. 16 on The Billboard 200 chart. The CD was released on March 18 via Solid State.

"The Last One Alive" lyric video: 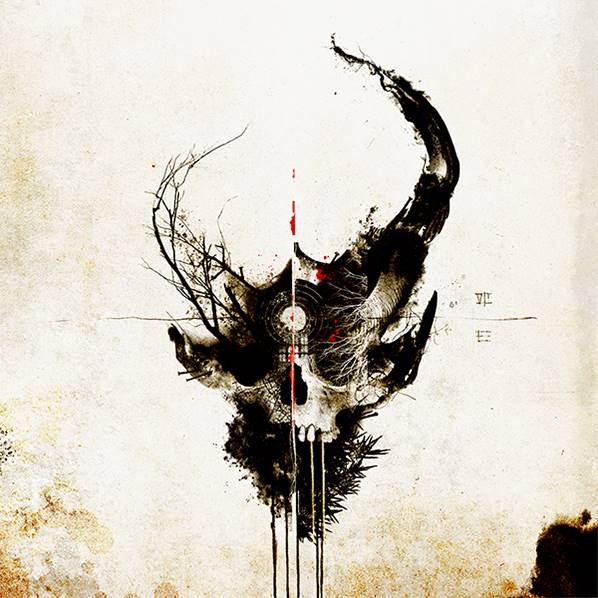