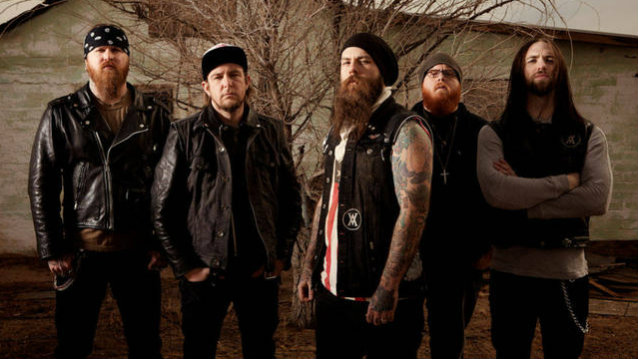 DEMON HUNTER will release its new album, "Outlive", on March 31 through a partnership with Solid State Records. The disc, which is the band's eighth overall and the follow-up to 2014's "Extremist", is now available for pre-order here.

DEMON HUNTER has also shared the track listing and the final two covers for "Outlive". The covers revealed here are exclusive to both retail and to this pre-order. The first cover is for the digital and CD versions. The second cover is for the double vinyl.

"'Cold Winter Sun' is a perfect example of where we're at today, maintaining an element of classic DEMON HUNTER, but not so much as to be resting on our laurels," frontman Ryan Clark explains. "It's always been my desire to pull a healthy amount of inspiration from our past, but to also incorporate enough forward progression to keep things interesting." 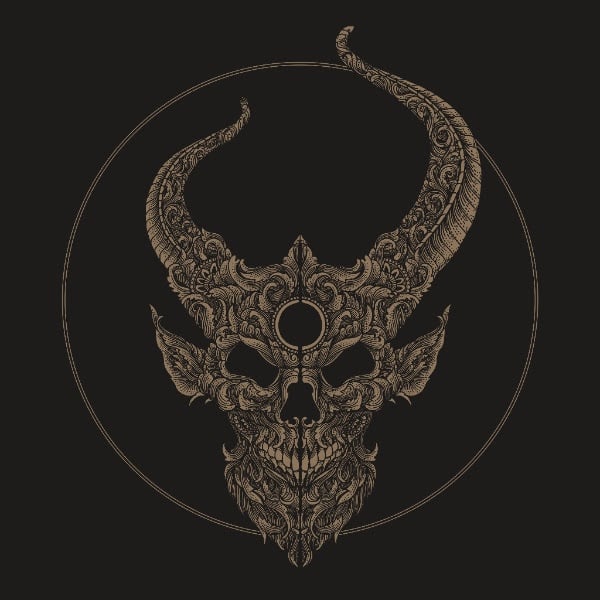 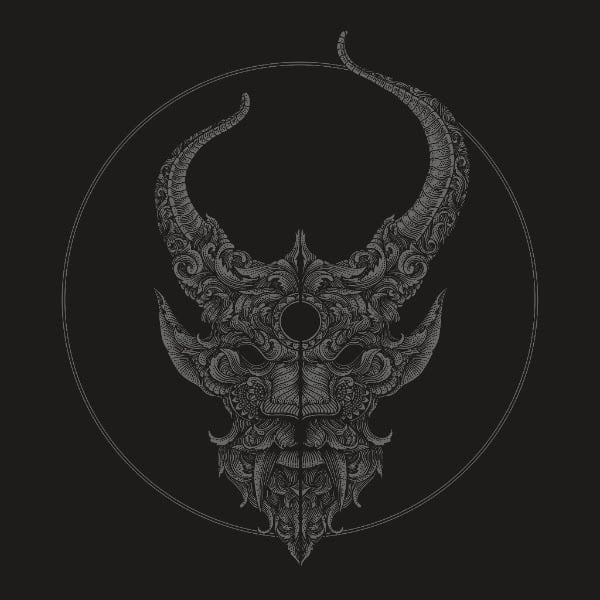