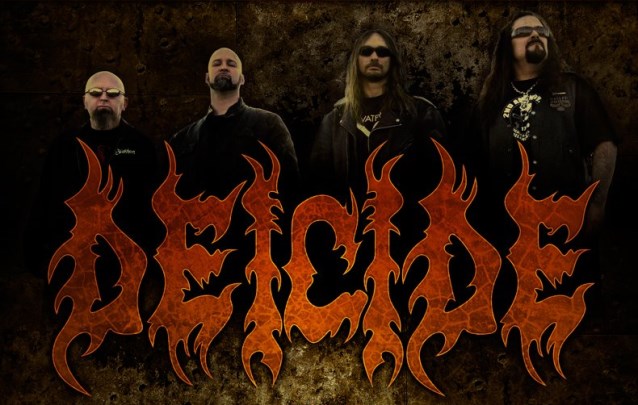 In a new Facebook message, the band states: "Vocals [are] done! Steve [Asheim, drums] goes in this week to complete drum edits and then the mixing process begins and then on to mastering, Century Media will be doing a press release shortly to announce the title and track listing and cover art... [We] can't wait to unleash this beast upon you."

Asheim recently told Decibel magazine about DEICIDE's working relationship with Suecof: "It's awesome! I've known Jason since '08. I had been going out to do the ORDER OF ENNEAD records with him. The last DEICIDE record we did with Mark [Lewis], but I've known Jason a long time, so I asked him if he was into it. He said, 'Absolutely!' I wanted to get one done ovith him before something happens. You never know." 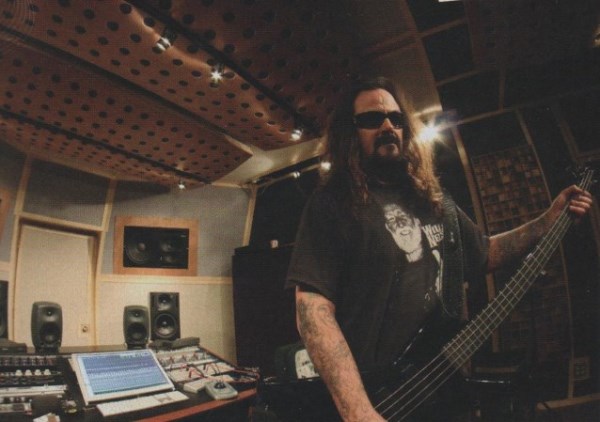 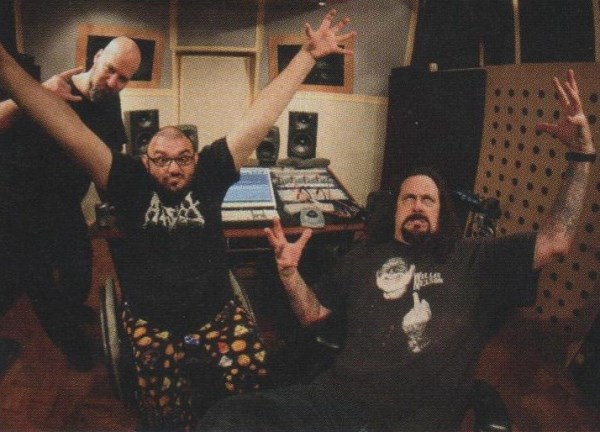