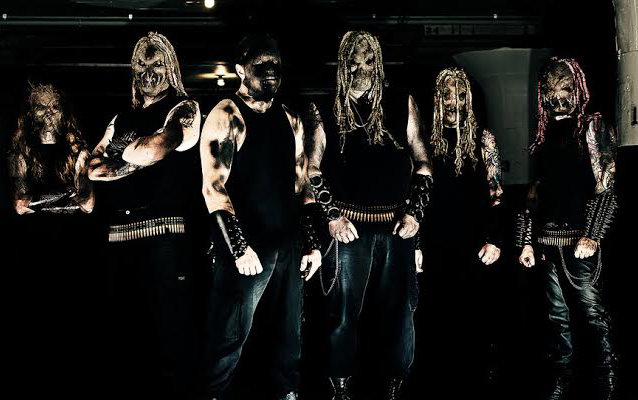 TENNESSEE MURDER CLUB has released its sophomore album, "Human Harvest", via Nailjar Records. The band delivers "timeless" death metal "with an extreme focus on well-structured material," according to a press release.

TENNESSEE MURDER CLUB first made its presence known in 2011 with the independent release of its first album, "Carving A Legacy". 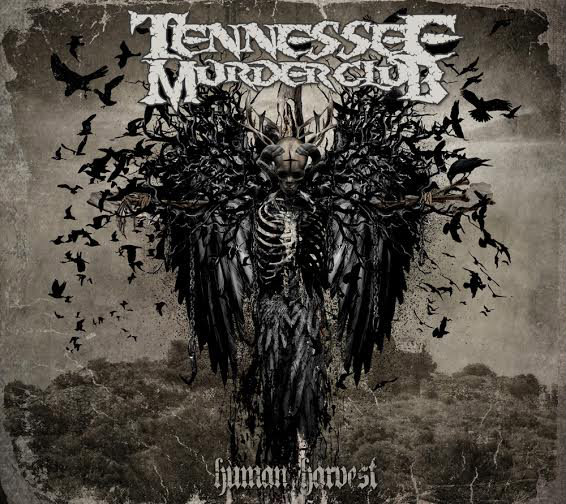