Florida death metal veterans DEICIDE will embark on the "Death In The Manger" U.S. tour in December.

Video footage of DEICIDE's June 8 performance at Oakland Metro in Oakland, California can be seen below. 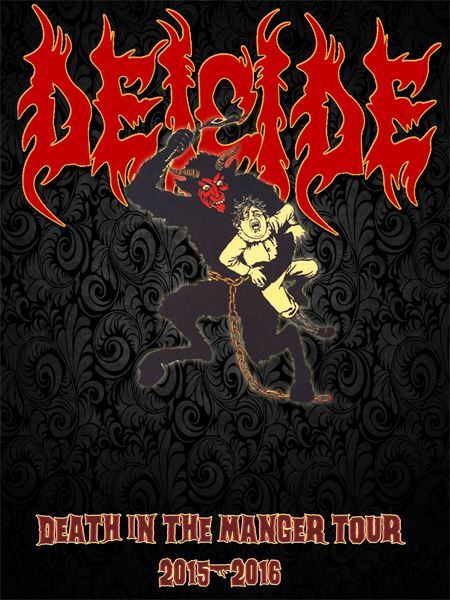