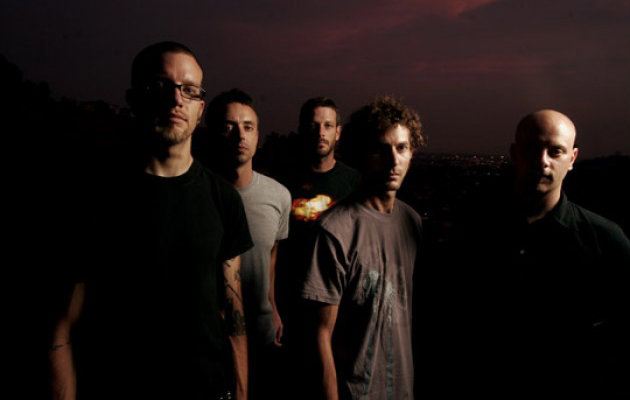 According to ABC News, defunct post-metal rock band ISIS has changed the name of its Facebook page from "ISIS" to "Isis the band" to avoid being confused with the militant Islamic group ISIS.

The rockers, which have been inactive as a band for the past four years, recently began getting "off-color comments" on their Facebook page from individuals who believe the musical act's ex-members are associated with the Islamic terrorist group, which claimed responsibility for beheading American journalist James Foley.

ISIS — which refers to itself as the Islamic State — has been described in a New York Times editorial as "a Sunni Muslim group [which] practices a perverted, nihilistic version of Islam that does an extreme disservice to millions of Muslims, both Sunnis and Shiites, pursuing more peaceful and purposeful lives."

"Fans have emailed us that they're reluctant to wear our T-shirts now and we've also gotten some off-color comments," he added.

"Just like our fans, we've been watching the news in disbelief. We haven't commented on it because we haven't been an active band since 2010, even though our music does live on. We maintain our Facebook page to keep people up to date on our current musical projects."