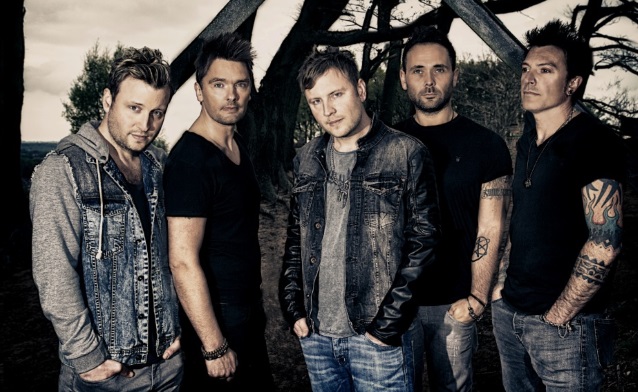 British melodic rockers VEGA will release their third studio album, "Stereo Messiah", on October 17 in Europe and October 21 in North America via Frontiers. The CD marks the band's return to the label, after the release of their debut album, "Kiss Of Life" in December 2010. The new recording features 12 songs that rock from start to finish and will leave you wanting more! It also includes the track "10 X Bigger Than Love" which DEF LEPPARD singer Joe Elliott gave VEGA to record. He also appears in the tune dueting with VEGA singer Nick Workman.

"Stereo Messiah" was recorded over 14 days in two sessions. The hard work was completed at Outhouse Studios in Reading, home to IT BITES frontman John Mitchell. John worked with the band as the sixth member and helped VEGA achieve their most accomplished album to date. Once the CD was recorded, John completed the mixing process and then passed the bat on to HAREM SCAREM's Harry Hess, who mastered the album at his studio in Canada.

The video for the "Stereo Messiah" title track can be seen below.

VEGA will support Joe Elliott's DOWN 'N' OUTZ on a U.K. tour in December. 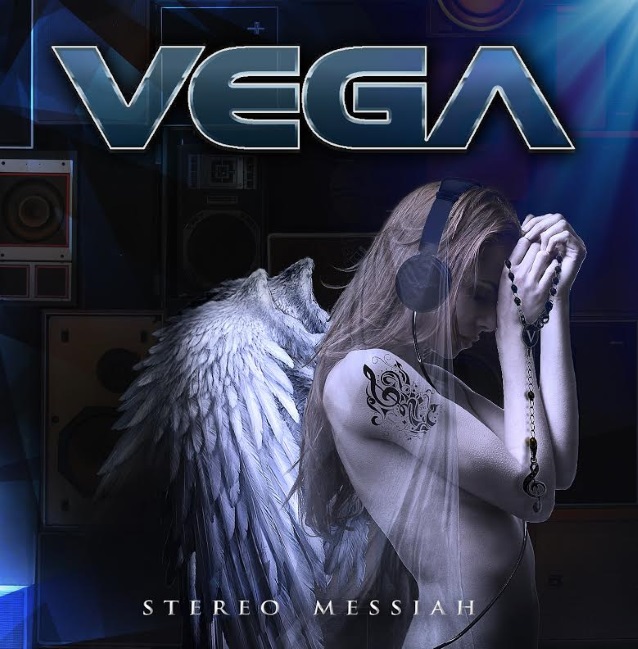