DEF LEPPARD frontman Joe Elliott says of the tour: "What a year this is going to be! First, sold-out stadiums, then we get to go on tour with the mighty ZZ TOP! Having been an admirer of the band for a lifetime, it's gonna be a real pleasure to finally do some shows together...maybe some of us will get to go for a spin with Billy in one of those fancy cars ..."

"We're excited about hitting the road with DEF LEPPARD this fall; we've been fans of theirs since forever," says the aforementioned Billy F Gibbons. "We've been at this for 50 years now and the forthcoming run with them underscores that the good times are really just beginning." He adds: "Joe Elliott is always welcome to ride 'shotgun' with us and we won't even ask him to pay for the gas."

"The Early Years 79-81" box set represents the band's first two albums, "On Through The Night" (1980) and "High 'N' Dry" (1981), and has been prepared in conjunction with Elliott who has acted as executive producer on the set. The mastering has been done by the band's long serving sound engineer Ronan McHugh.

The album also features an instant-grat track, the much sought-after Nick Tauber-produced version of "Rock Brigade", which was originally pencilled as a single for the U.K. but was never released at the time. 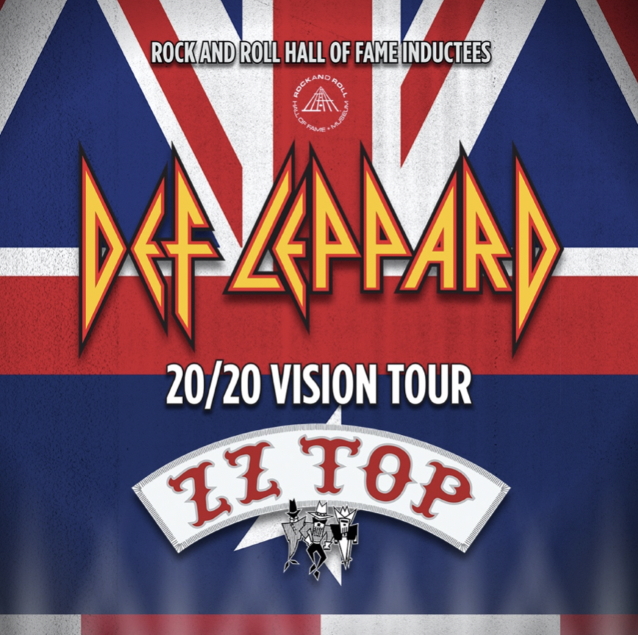