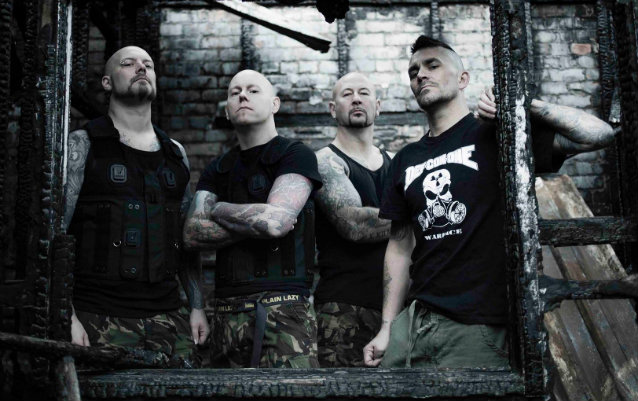 DEF-CON-ONE, the British metal band featuring former VENOM and MPIRE OF EVIL drummer Antony "Antton" Lant (brother of VENOM frontman Conrad "Cronos" Lant), will release its sophomore album, "II", on February 18 via Scarlet Records. The follow-up to 2012's "Warface" is described in a press release as "a natural progression" from its predecessor, featuring influences covering a wide range of musical styles, from modern metal to old-school rock and punk.

The new DEF-CON-ONE song "Soul Possessed" can be streamed using the SoundCloud widget below.

With influences covering a wide range of musical styles, from modern metal to old-school rock and punk, DEF-CON-ONE has been described by the organizers of Bloodstock Open Air festival (where the band played in 2011) as a bar fight between MACHINE HEAD, SLAYER and PANTERA.

DEF-CON-ONE is on a mission to spread its sound and infect the world with songs such as the "Warface" title track and "Steeped In Pain", which offer up huge slabs of aggressive, groove-laden riffs, beats and vocals.

A solid couple of years of gigs in 2011 and 2012 increased DEF-CON-ONE's fan base and saw them play the length and breadth of the U.K. 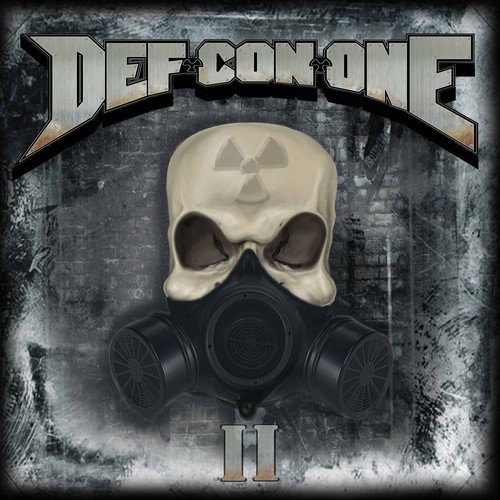