According to a since-deleted product page on the web site of the French retail chain FNAC (see cached version at this location), DEEP PURPLE's next studio effort will be an album of covers titled "Turning To Crime". Due on November 26 via earMUSIC, the LP will contain DEEP PURPLE's versions of great rock classics and musical jewels — including songs originally recorded by Bob Dylan, FLEETWOOD MAC, Bob Seger, CREAM and THE YARDBIRDS — carefully chosen by each member of the band.

"Turning To Crime" track listing, according to FNAC: 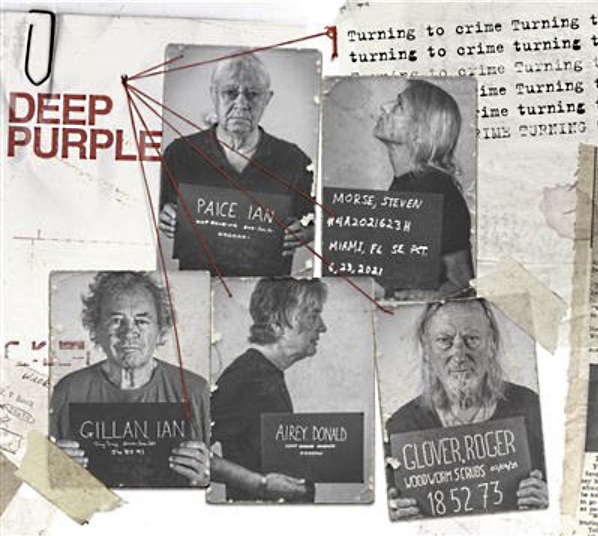