The brand new longform Craig Hooper-directed video for the song "Johnny's Band" from legendary rockers DEEP PURPLE can be seen below.

Following the four-minute video clip for the song, the thirteen-minute longform serves as a fictional documentary about JOHNNY'S BAND. Its title, "From Here To By There", is a clear reference to DEEP PURPLE's movie documentary "From Here To InFinite", which is part of the limited edition of the band's recent worldwide success, "InFinite".

The video (and song) is an in-depth, affectionate portrait of a fictional band that quickly gains success — and as quickly loses it. Having been scripted and directed by Craig Hooper and Collin Games, who are also responsible for the original DEEP PURPLE documentary, it gives a lot of attention to detail and doesn't take itself too seriously.

The members of JOHNNY'S BAND are casted with quite some familiar faces: in addition to S.E.X.'s Phil Jones, SASSAFRAS's Dai Shell and BUDGIE's Steve Williams, the founding member and bass player of SAXON, Steve "Dobby" Dawson, who is said to be the inspiration for the "Spinal Tap" character Derek Smalls, is playing Old Bill The Bass. The young lead singer of JOHNNY'S BAND, Johnny Jones, is being played by singer-songwriter Steve Balsamo who among other things wrote and recorded together with the late Jon Lord.

The strictly limited collector's edition single for "Johnny's Band" is going to be released on August 4 on earMUSIC, both physically and digitally, and includes four previously unreleased songs, all exclusive to this EP.

Besides the "In & Out Jam", recorded by Roger Glover during the rehearsals for the album recording of "InFinite", the single is spiced with not only one but three live versions, all recorded on the successful "NOW What?!" world tour in Gävle, Sweden on August 10, 2013. 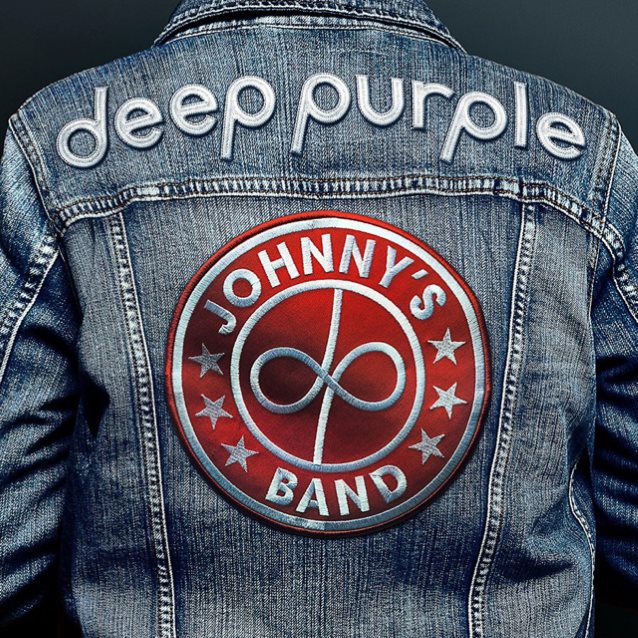