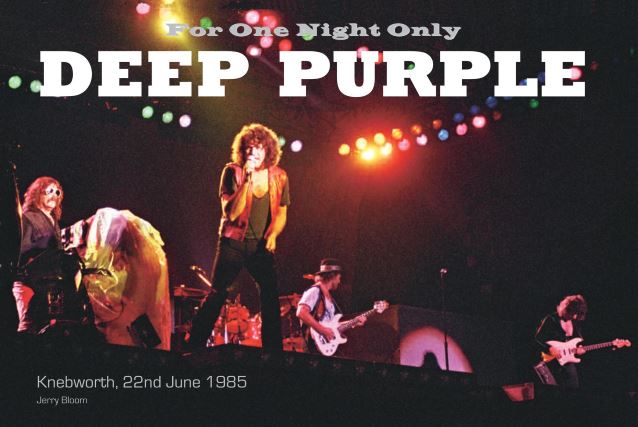 DEEP PURPLE's reunion in 1984 was a dream come true for its legions of fans: Particularly as it reunited the classic lineup that had split in 1973. Following the release of the comeback album "Perfect Strangers", they embarked on a nine-month world tour, kicking off in Australia in November '84 and working its way around the globe, taking in North America and Japan before the band reached Europe in June 1985.

PURPLE played four sold-out shows in Sweden, two large festivals in Germany, three gigs in France and many more around the continent. Yet in their homeland fans had to settle for just one open-air concert at Knebworth House in Hertfordshire on June 22. It was the wettest June day since records began but for the 75,000 who attended, it was an experience to savor, with many too young to have seen PURPLE in the seventies witnessing them for the first time.

Due on December 9 via Wymer Publishing, "For One Night Only" is a celebration of that day, based around the huge number of previously unpublished photos of the event, including images from Pete Still and George Bodnar whose photos were used on the official "In The Absence Of Pink" album release.

According to Sounds photographer Tony Mottram, who had braved the weather all day, just prior to PURPLE taking the stage, they were all moved from the press pit. Fortunately it didn't deter the photographers too much and while some took photos from further back, Alan Perry had wormed his way into the front of the crowd to take his shots. Mick Gregory, however, was fortunate enough to be allowed to stand on Jon Lord's side of the stage and his photos offer a different perspective.

"For One Night Only" also looks at the build up and the aftermath with the story told by PURPLE aficionado Jerry Bloom. Drawing on interviews and memories from the band and crew, it also includes personal recollections from the photographers, the band, the fans and much more.

This hardback 128-page book is a strictly limited edition of 300. Each one is individually numbered and signed by the author. It is housed in a sturdy flight case and includes four A4 frameable prints reproduced on quality 400gsm premium board.

As if that wasn't enough, all purchasers can enter a competition to list all the DEEP PURPLE song titles that can be found in the introductory chapter of the text. The first three successful entrants will win a 50% refund on the book price!

Orders are being taken for delivery upon publication. 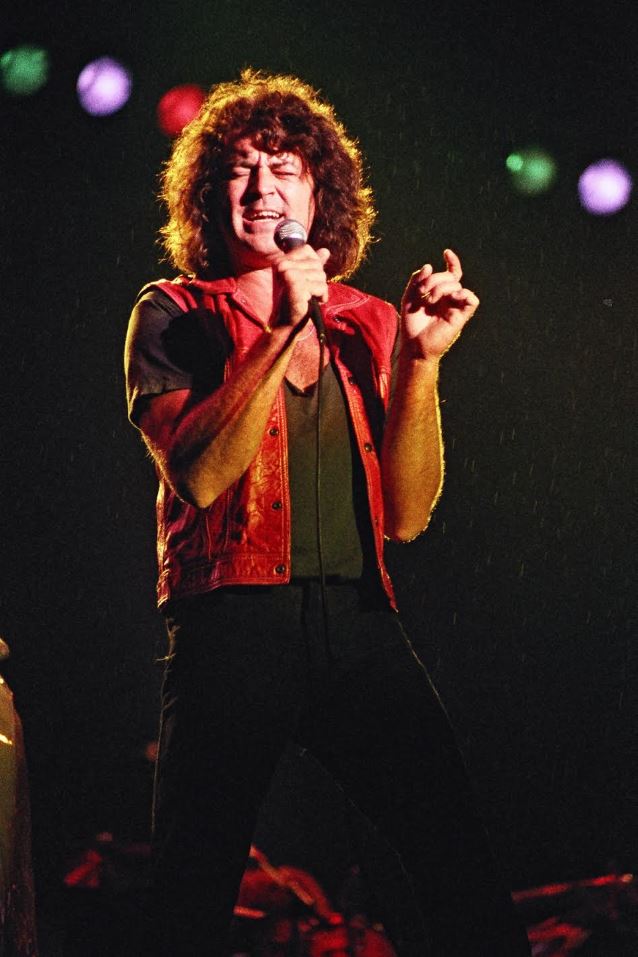 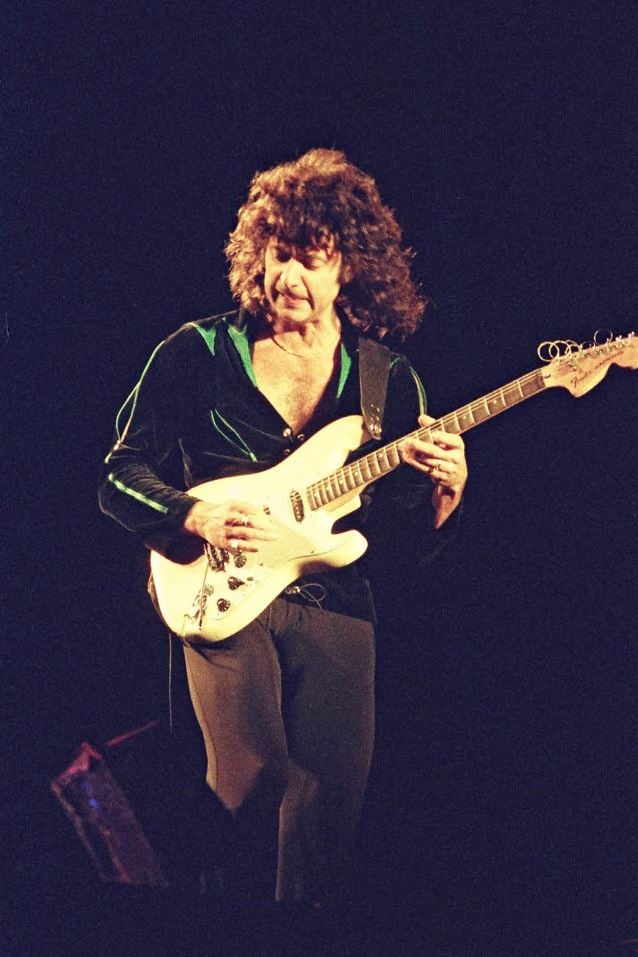 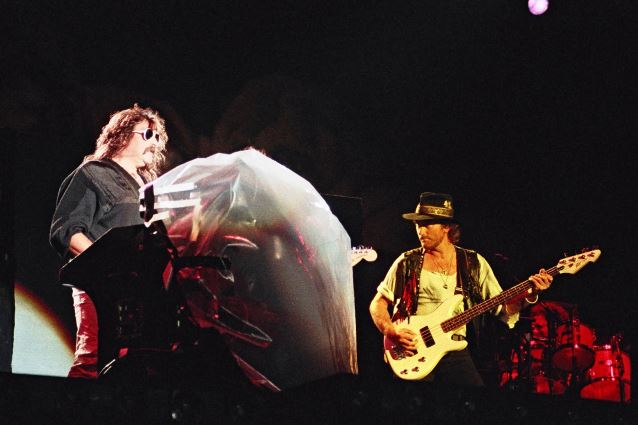