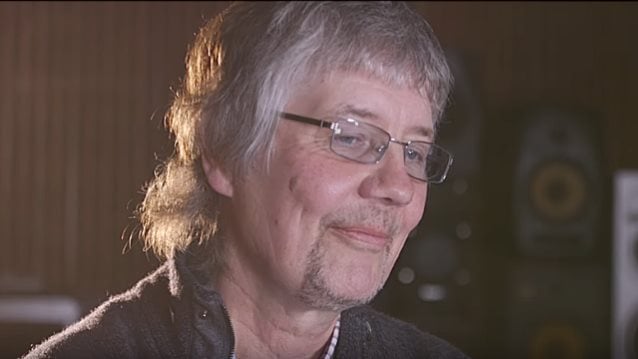 DEEP PURPLE keyboard legend Don Airey has launched a pre-sale campaign on PledgeMusic for a very special limited edition deluxe box set of his solo album "K2 - Tales Of Triumph And Tragedy", to be released on Gonzo Multimedia in June.

"K2" was recorded in 1988 at Sarm East Studios, London, and originally released worldwide on MCA Records. It was based on an article written by mountaineer Jim Curran about his harrowing experiences on the 1986 expedition to K2 that claimed the life of twelve climbers inspired it. The music was completed after Don met Jim at his house in Sheffield where he talked of his friends Al Rouse and Julie Tullis, who both died in a blizzard at the summit, having become the first U.K. climbers to conquer the peak.

There will only be a hundred copies of this deluxe box set manufactured and each will contain a signed and numbered certificate. There will also be additional signed items and exclusive merchandise as part of this pre-order campaign.

"You are going to get something that will please everyone and hopefully you'll like the music too!" said Airey. 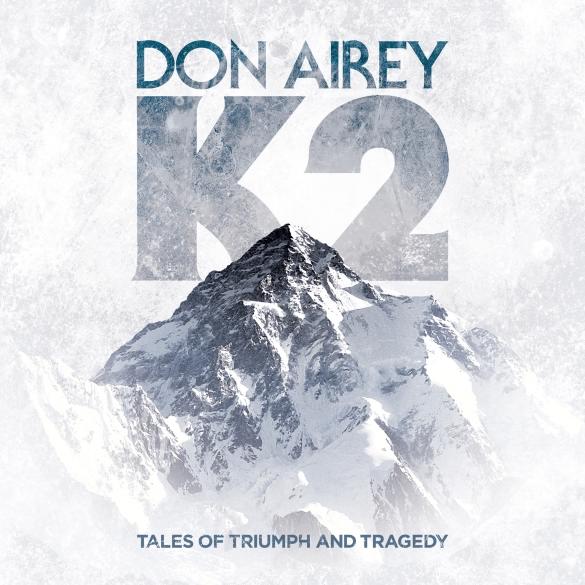 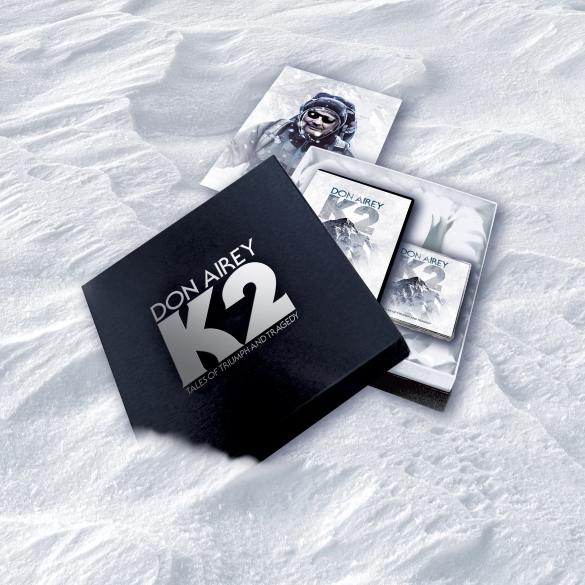