"Death Dies Hard", the new video from the Swedish industrial goth metal band DEATHSTARS, will receive its world premier on Monday, December 8 on MySpace. The song, which is currently being streamed at this location, comes off the group's third album, "Night Electric Night", which will be released on January 30, 2009 via Nuclear Blast Records. The CD, which was mixed at Toytown studios in Stockholm, Sweden with Stefan Glaumann, will be released in a deluxe package called "Gold Edition" featuring bonus tracks as well as a bonus DVD featuring six video clips, "making-of" footage and more. The "Gold Edition" will be released as a digibook with new cover artwork (see below).

The "Death Dies Hard" single will be released digitally on January 2 and will contain special features. 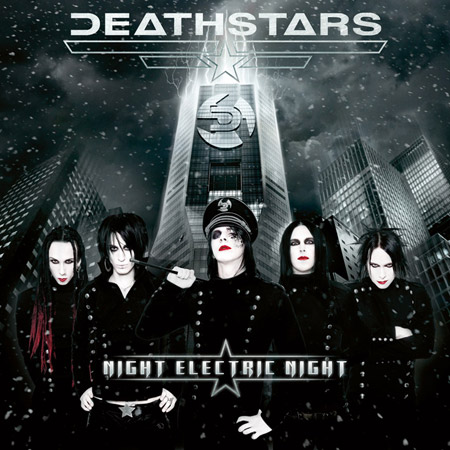 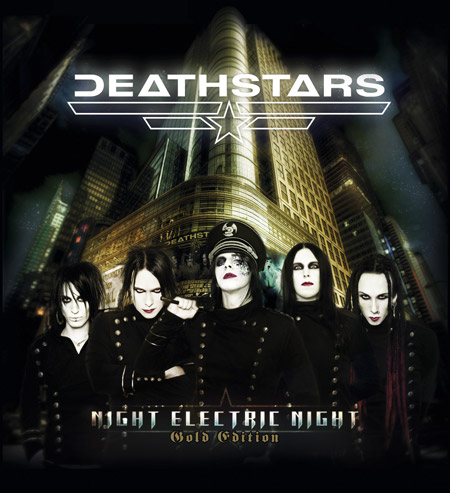