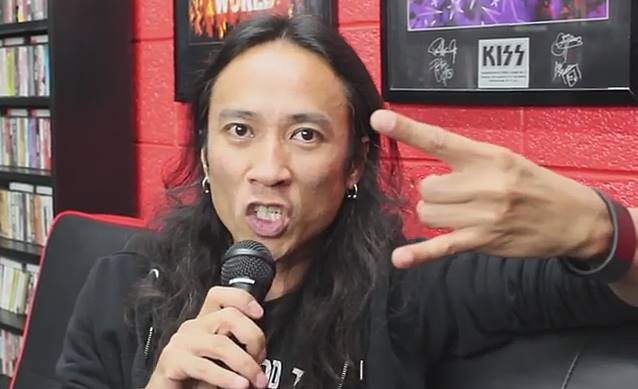 The latest episode of "Radioactive Metal" features an interview with guitarist Ted Aguilar of San Francisco Bay Area metallers DEATH ANGEL. You can now listen to the chat using the audio player below.