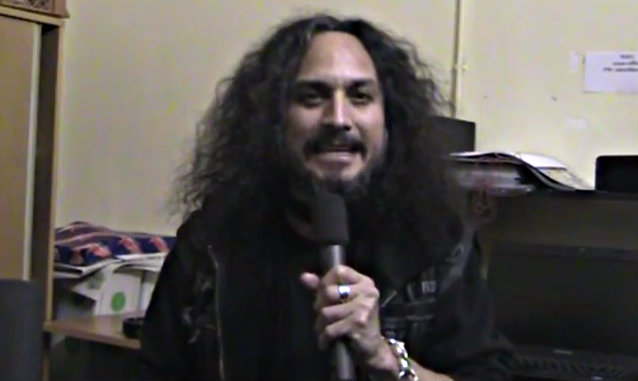 Austria's Stormbringer.at webzine conducted an interview with vocalist Mark Osegueda of San Francisco Bay Area metallers DEATH ANGEL prior to the band's December 2 concert in Vienna. You can now watch the chat below.