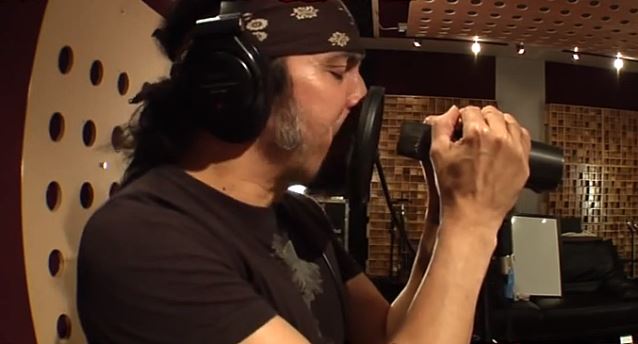 Singer Mark Osegueda of San Francisco Bay Area metallers DEATH ANGEL was interviewed by Aniruddh "Andrew" Bansal on the seventh episode of the "Metal Assault" radio show on the Los Angeles-based station Razor KXRZ. You can now listen to the program using the Mixcloud widget below. (Note: The Osegueda interview begins around the one-hour, six-minute mark.)