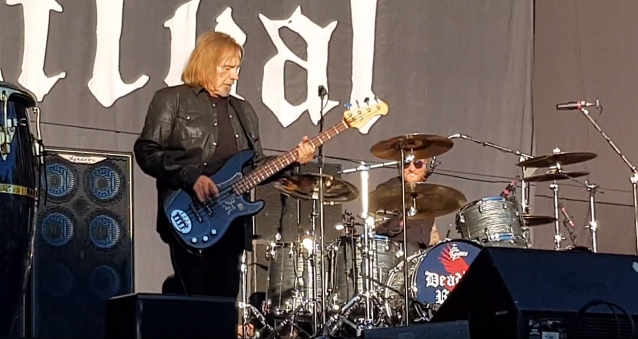 Fan-filmed video footage of DEADLAND RITUAL's June 21 performance at the Azkena Rock Festival in Vitoria-Gasteiz, Spain can be seen below.

Speaking about the "supergroup" tag that has been attached to DEADLAND RITUAL, Butler said: "We don't class ourselves as a supergroup, 'cause… I don't know. It's a bit of a vacant term for me. We're just four blokes getting together, having fun at the moment and writing some good stuff. But so far, because Steve has been still on tour with Billy Idol, we've been having to write stuff in between these tours with Billy Idol at the moment. So we'll have more time to get everything together when his tour is finished."

"We're basically an independent band right now — no record deal yet, but there's some labels talking to us," Sorum said. "It's great we're out playing these new songs, 'cause once we go in and record them, they'll be live-tested, if you will, and then hopefully will go down on record as a really cool version of what we've been doing live." 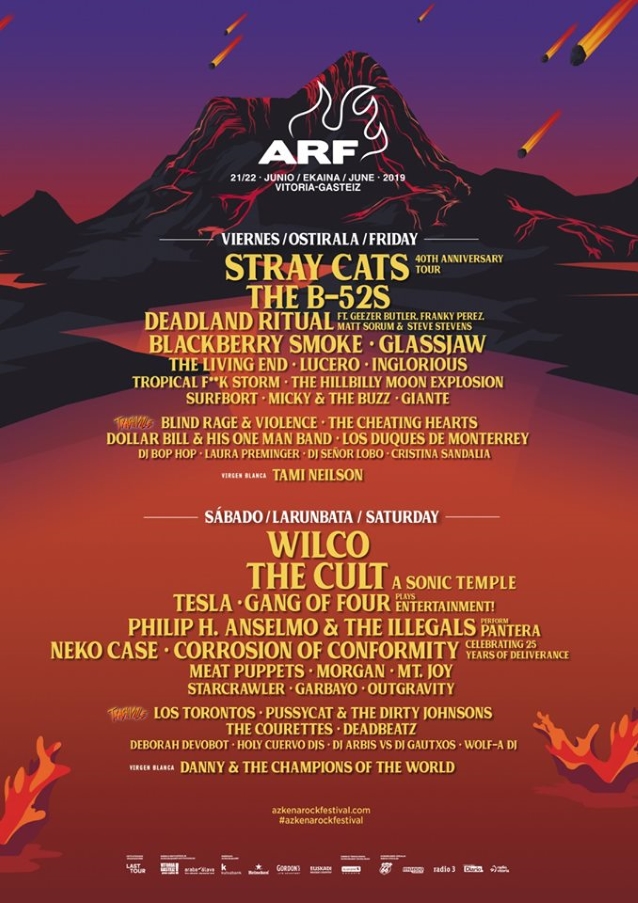