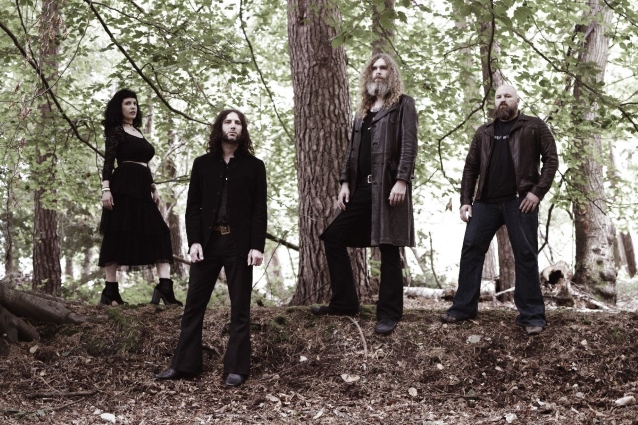 Teeming with haunting vocals, gargantuan riffs, fuzzed bass and savage drumming, "The Final Exorcism" will take you to another world...a world of darkness.

Recorded at England's infamous Chuckalumba Studios, a living museum of antique analogue, valve-driven studio gear and tape machines deep in the heart of Dorset's New Forest, where the fabled sessions for ELECTRIC WIZARD's classic "Dopethrone" and "Let Us Prey" LPs were laid to tape, the menacing sound of "The Final Exorcism" weaves a sinister web of horror doom, mega fuzz, hell-sent thunder, and the banshee wail of charismatic vocalist Soozi Chameleone. Realizing the magnitude of what they committed to tape, DEAD WITCHES sought out noted audio engineer Doug Shearer (VENOM, THE NEW YORK DOLLS), a wizard of mastering, to hammer the final nail into the coffin.

Providing fans a taste of what "The Final Exorcism" holds in store, DEAD WITCHES has released the new song "Fear The Priest", which Greening describes as "the perfect track to let people know what to expect from the new album."

"Fear The Priest" was the last song written to complete the album," Greening adds. "The idea of the track is based around demonic possession, good vs evil, and the fear the possessed person has towards the priest. It's the longest track on the album; the riffs are pure evil." 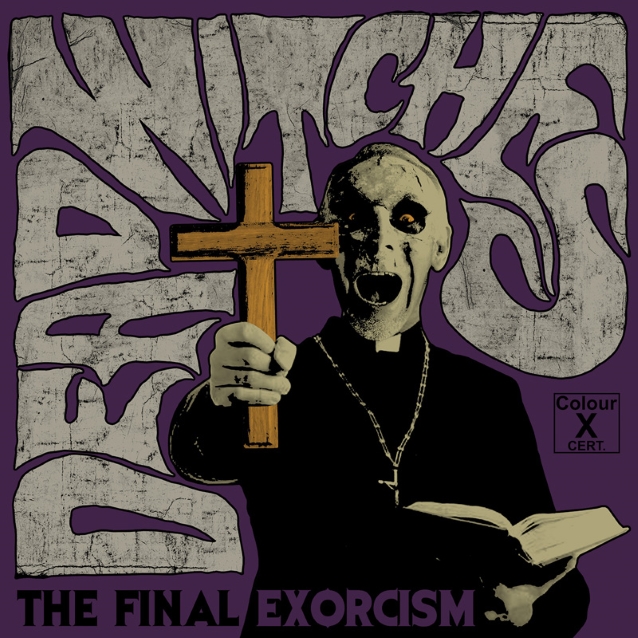