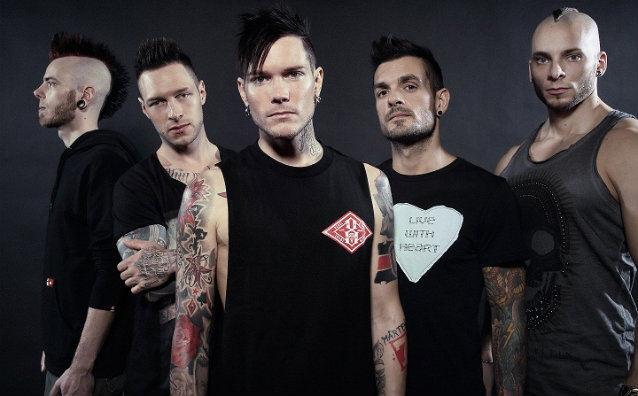 Swedish melodic metal outfit DEAD BY APRIL will release its third studio album, "Let The World Know", on February 12 in Sweden via Universal.

Audio samples of five songs from the CD can be streamed in the YouTube clip below.

The band's latest single, "As A Butterfly", can be streamed below.

DEAD BY APRIL issued a statement in March 2013 blaming the split with Strimell on "Jimmie's personal problems." The band added: "His problems has affected the band for many years and we have basically tried everything we could to make this work. We have even gone through group therapy lately to get honesty and sincerity into the group. As nothing changed, we had to realize that if we want to move forward with this band, there's, unfortunately, no other way but to continue without Jimmie. We're sick of not knowing whether he'll turn up for shows, recordings and sick of having such bad environment within the band — at all times. It came to a point where we could not be in the same vehicle. We also want to strongly declare that DEAD BY APRIL is against drugs — an important statement for us to make in a time were we know a lot of our fans are young."

A photo of the new DEAD BY APRIL lineup can be seen above. 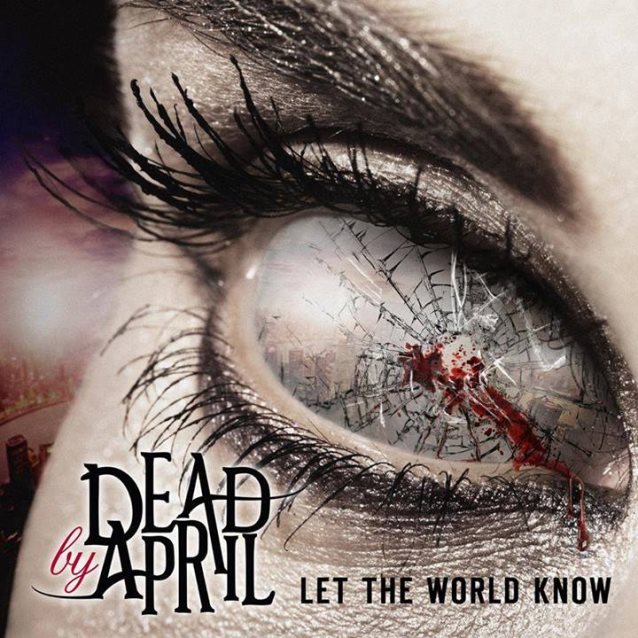