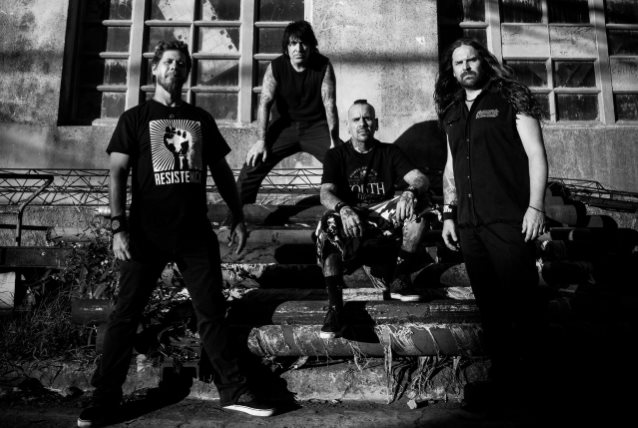 "Fome", the new video from the Latin American metal group DE LA TIERRA, can be seen below. The song is taken from the band's second studio album, "II", which came out last November via Sony Music Latin.

DE LA TIERRA found massive success following the release of their debut album in 2014. The record allowed the band to tour and share the stage with bands like METALLICA and SLIPKNOT and perform at festivals such as Rock In Rio, Santiago Gets Louder and Vive Latino as well as gain a strong following of fans throughout North and South America.

For their follow-up record, DE LA TIERRA worked with renowned producer Ross Robinson (SLIPKNOT, KORN, DEFTONES, THE CURE, SEPULTURA) who helped the band craft a furious set of songs for one of the year's most dynamic, heavy rock/metal albums.

"Our first album was self-produced," says drummer Alex Gonzalez. "This second album we had the awesome opportunity, honor and privilege to work with Ross Robinson. He produced and really captured and brought out the best of all of us. It was very positive and challenging, but at the same time he made us work hard and give 100% all the time. He really helped us to find our sound and voice."

"II" was recorded in Los Angeles, where DE LA TIERRA laid down the music live to analog tape machines. Each of the band's members has a unique, individual style that Robinson helped blend and balance with their influential roots for a rich music experience that transcends language barriers.

"All four of us listen to so much music and different styles that all of that information brings a lot to the table once we start writing music," Gonzalez adds. "It's so awesome that a band like DE LA TIERRA, that is a heavy/metal band, can bring so many different styles and sounds of heavy metal to our music, but at the same time we include rhythms, melodies and lyrics from Latin America." 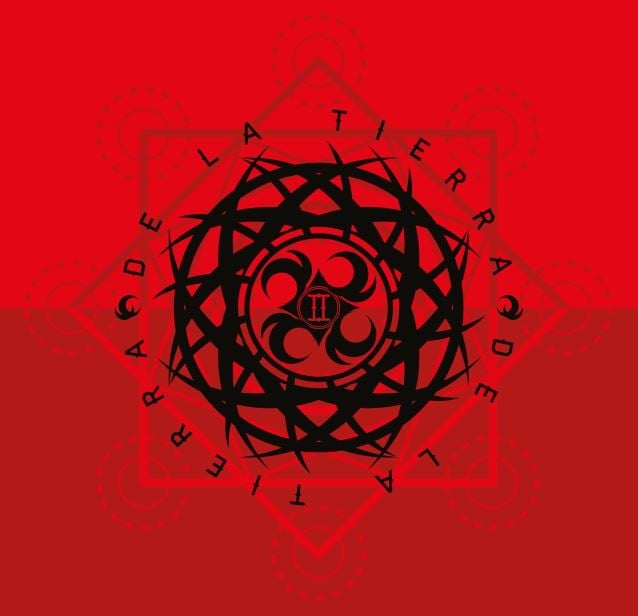