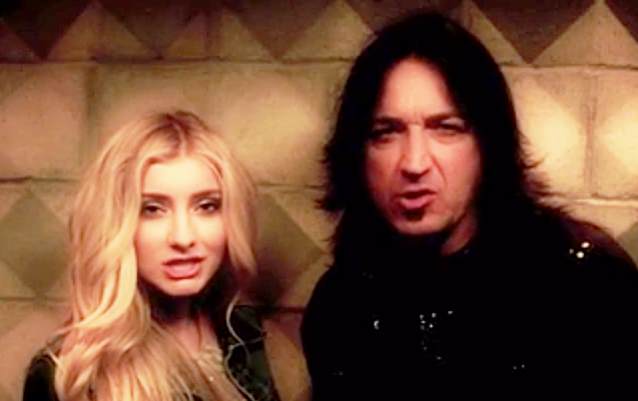 Michael Sweet, frontman for the Chiristian hard rock band STRYPER, has just released a new full-length solo album, "I'm Not Your Suicide", and his first autobiography, "Honestly: My Life And Stryper Revealed", via BIG3 Records.