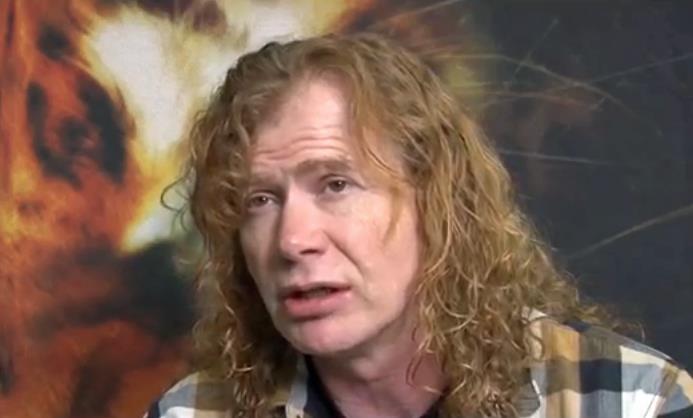 MEGADETH mainman Dave Mustaine explained to Artisan News why HELLYEAH and DEVICE ended up not playing with MEGADETH at the New York City stop of this year's Gigantour. You can watch the report below.