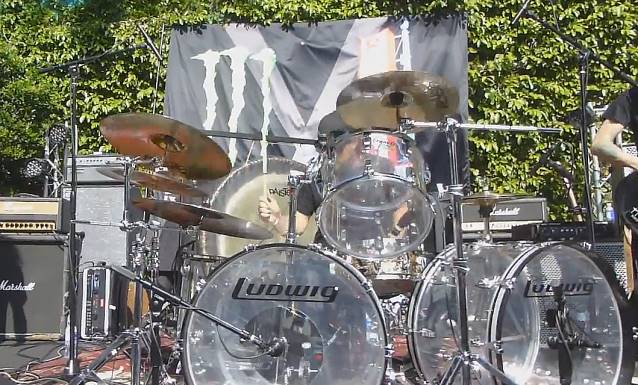 In an interview with Cyclic Defrost, Lombardo stated about PHILM's upcoming CD: "PHILM's first album, 'Harmonic', was a musical expression unlike any other album I've worked on. Blending structured songs and improvisations was the direction I intended to take the band. PHILM's ability to improvise and create music unlike the typical sounds that have emerged within the past 20 years is refreshing to me as an artist and drummer. As the producer of the band, I suggested for this album that we leave out the improvisations and focus on structured, concise movements. I always want to change it up and keep it fresh. As we write the third album, I'm reintroducing the double-bass drums which will take the songs to a different level." 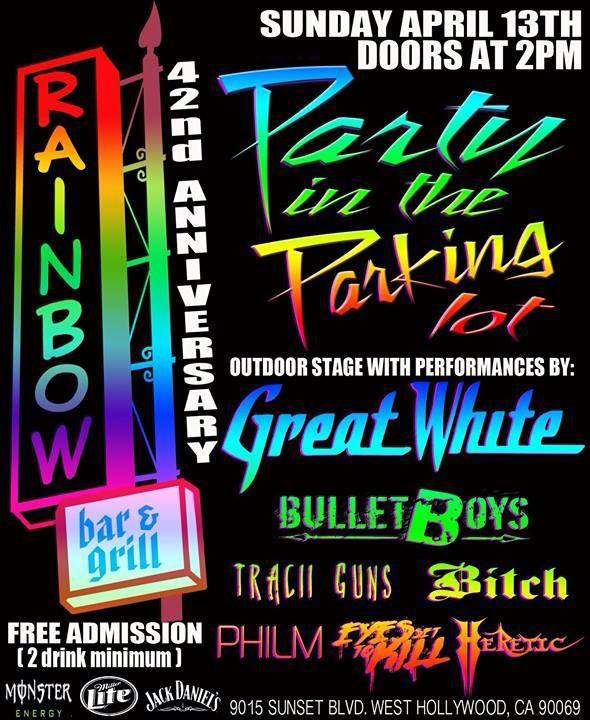