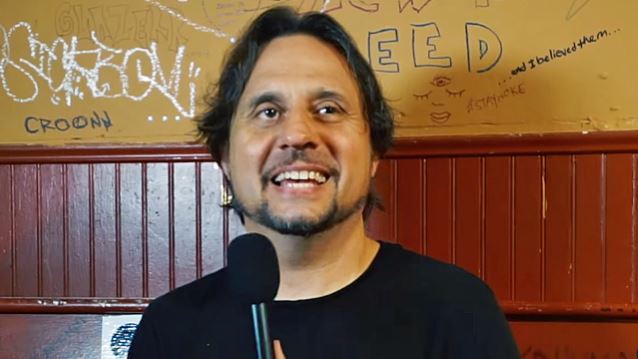 On August 2, Lombardo debuted his collection of rhythm-­on-canvas art for the first time on the East Coast with an in-person appearance at Art On A Gallery in New York City.

The collection will be on display through September 6.