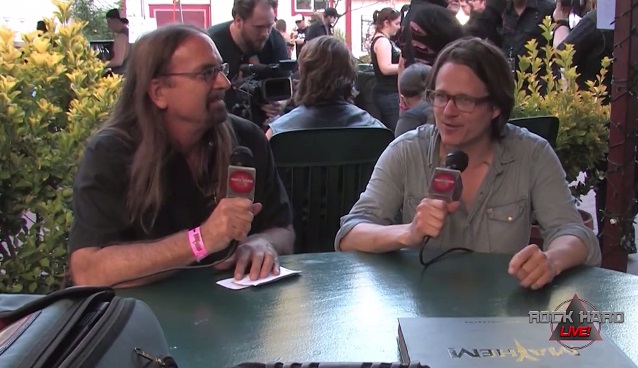 DARKEST HOUR will release its new, self-titled album on August 5 via Sumerian Records. The CD was recorded at Oceanic Recording with producer Taylor Larson.