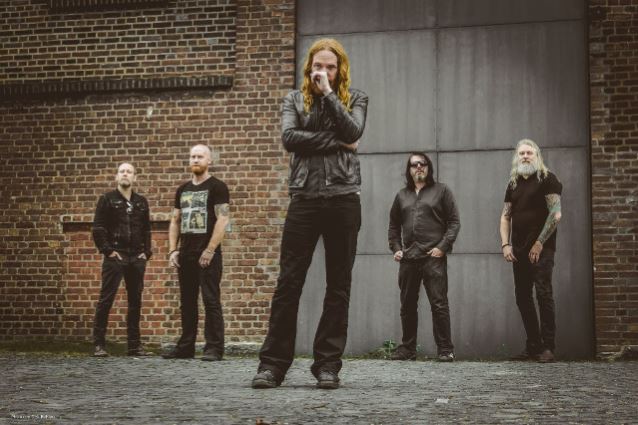 Swedish melodic death metallers DARK TRANQUILLITY will release a seven-inch single featuring the two songs — "The Absolute" and "Time Out Of Place" — which have so far only been released as bonus tracks of the limited-edition CD version of their latest album, "Atoma". These cuts are the most experimental and daring numbers ever from the DARK TRANQUILLITY camp, featuring a very different approach to their usual brand of melodic death metal.

You can listen to a medley of the two songs below.

"The Absolute" single will be released on March 24 and is now available for pre-order in the following vinyl colors and limitations:

DARK TRANQUILLITY has announced further European headline shows right after their tour with AMON AMARTH and OMNIUM GATHERUM. They will be accompanied by German melodic death metal outfit NAILED TO OBSCURITY and also on some dates by OMNIUM GATHERUM or WOLFHEART. 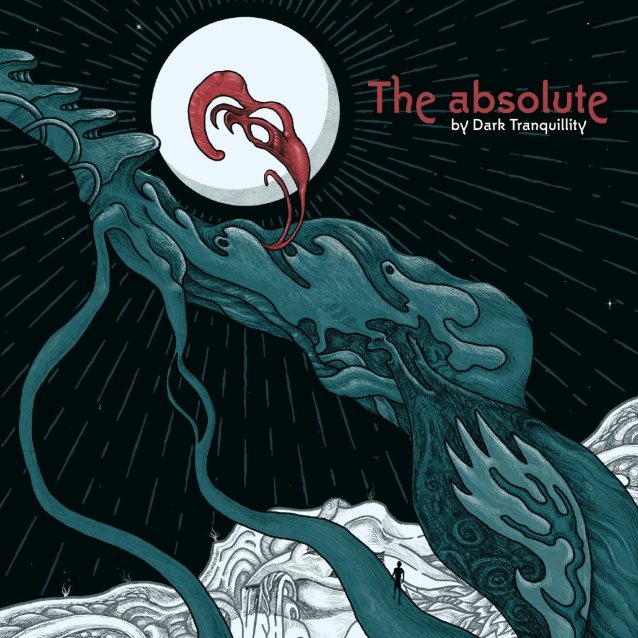