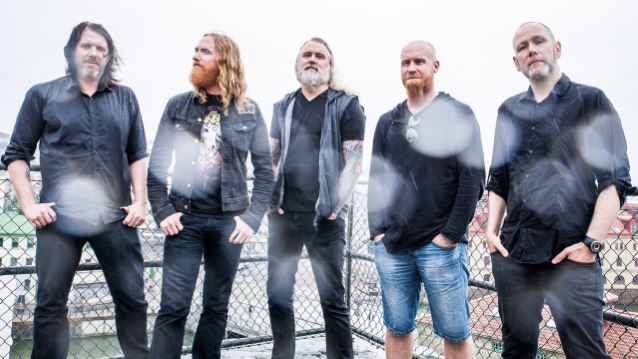 Swedish melodic death metallers DARK TRANQUILLITY will release their eleventh full-length album, "Atoma", on November 4 through Century Media Records. The CD is being recorded at Rogue Music in Gothenburg, the studio owned by DARK TRANQUILLITY keyboardist Martin Brändström. Mixing duties will be handled by David Castillo, known for his work with bands such as KATATONIA, OPETH and CANDLEMASS. The cover artwork was once again created by the band's guitarist Niklas Sundin.

Says the band in a statement: "That's right! We're more than halfway done with the recording of the upcoming album, and it's shaping up to be a diverse and challenging affair that will feature a lot of different aspects of the DARK TRANQUILLITY sound. It's hard to be more specific while still immersed in the creative process, but we're incredibly excited about the material and can't wait to share the results with all of you soon."

DARK TRANQUILLITY vocalist Mikael Stanne recently told Kaaos TV about the recording process for the band's upcoming album: "We actually decided to start recording in January, and then we realized, 'Nah, we're not really ready. We need to work on this stuff a bit more.' And then a bit more and then a bit more. And finally, it was, like, 'Fuck it! We need a deadline. We need to finish this.' And now we do, and now we're kind of in deep into the recording. So finally it happened. But for a while there, I just couldn't see it. Like, 'It's not even close.'"

Asked why it was so difficult for DARK TRANQUILLITY to come up with a new album's worth of material that they were happy with, Mikael said: "This is gonna be our eleventh album, [and] for yourself, you feel, like, 'My God! We don't wanna repeat ourselves. We don't wanna do the same thing over and over again. We wanna do something new.' It has to feel fresh, and it has to feel different. And how do you find the inspiration and stuff like that? It is kind of tough. But we got started, and eventually, it's, like, 'Holy shit! We're on to something here.' And it started feeling really good, and now it feels awesome. Some of the songs are incredible. I've recorded vocals for five songs already. We have tons more. And I can't wait to finish it. It's gonna be so much fun. There's basically just keyboards and guitar solos and vocals left. So it's gonna be a couple of more weeks, I think. So it's gonna come out in November." 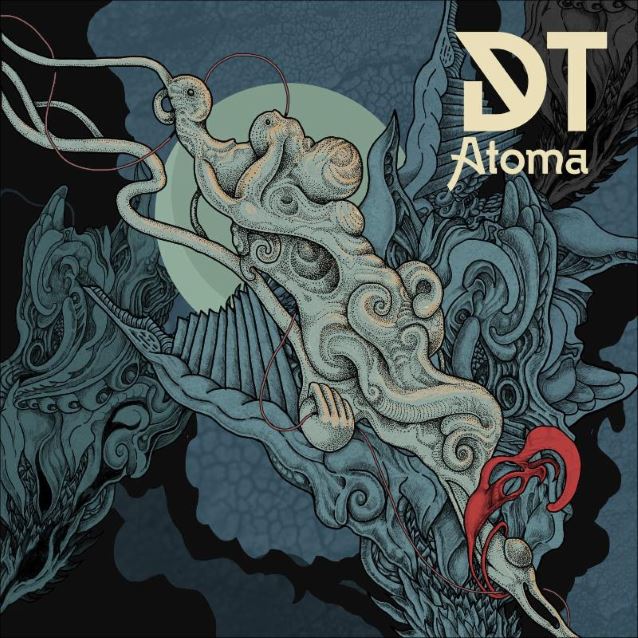