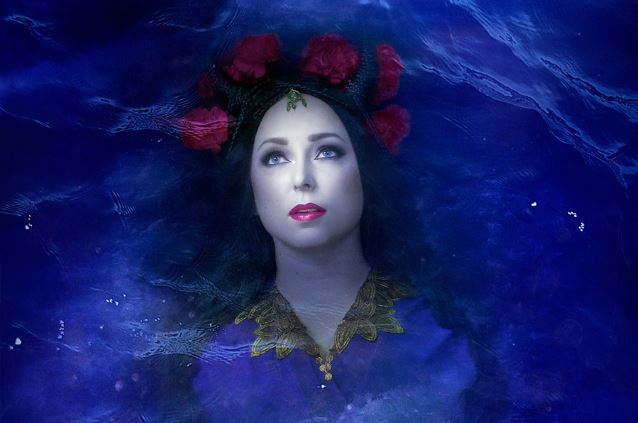 The cinematic metal band DARK SARAH will release its new album, "The Puzzle", on November 18 in Europe and North America through Inner Wound Recordings.

The lyric video for "The Puzzle" song "Aquarium", featuring a guest appearance by DELAIN singer Charlotte Wessels, can be seen below.

The debut album, titled "Behind The Black Veil", was released in May 2015 and led you through the psychological adventure of Sarah, who was hovering between her two personalities and changed to her evil side persona, Dark Sarah.

"The Puzzle" is a concept album and it continues the story from "Behind The Black Veil". "The Puzzle" tells a story of Dark Sarah who has been send to an island where the banished souls live. To get off the island, she needs to solve the puzzle and find three keys.

On "The Puzzle" album, Dark Sarah's thoughts are best depicted in the dialogues (duets) with the guests: 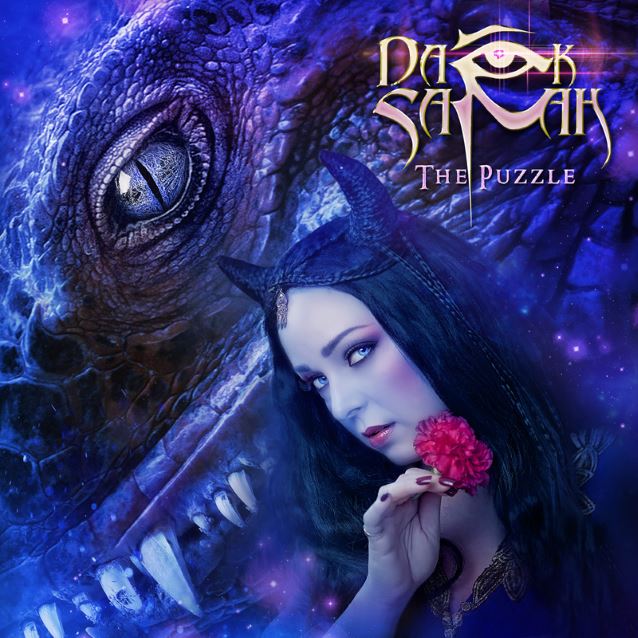