Bombworks Records has announced the signing of DARK LAY STILL. The band will release its debut album later in the year, featuring several songs updated and re-recorded from its original demos as well as several brand new songs.

Hailing from California, DARK LAY STILL plays Scandinavian-influenced symphonic black metal. The band released its original demo, "Joy in the Throes of Agony", in 2004, and then followed that up with a second demo in 2006 titled "Prelude". Both demos were met with critical acclaim in the underground, but the bandmembers went separate ways shortly after the release of "Prelude" to pursue other projects. In 2008, the group got back together and began writing new material and now has plans to tour. 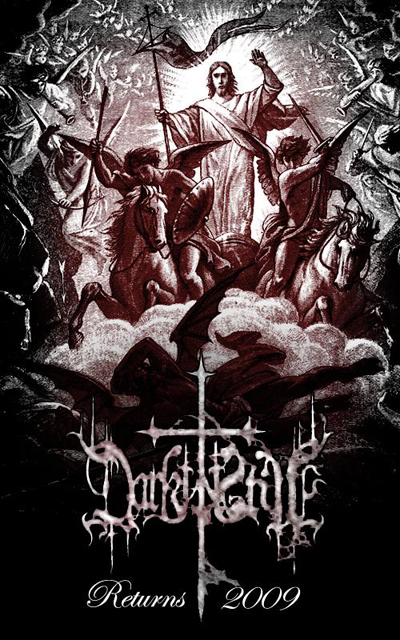