They might come from different parts of North America, but in August 2009, DANGEROUS TOYS, JUNKYARD and HELIX will join forces in Algona, Iowa for the inaugural Rock Gone Wild festival. The festival is slated for August 20-23, 2009. Rock Gone Wild will feature more than 50 bands on two stages over four days of hard rock and heavy metal. The festival promises four decades of rock n' roll debauchery at its finest!

Rock Gone Wild artists will chat online exclusively with festival ticket-holders. This exciting interactive experience kicks off in the coming weeks and will continue until August 2009. Fans must purchase a ticket to chat with your favorite musician! Visit www.rockgonewild.com for more information.

Rock Gone Wild will take place at the Freedom Park festival grounds, located at 2507- 160th Avenue in Algona, Iowa. While Algona is a rural community, the area is close to many hotels and both the Des Moines and Minneapolis airports are easily accessible.

Both platinum and VIP seating is severely limited. Rock fans from more than 30 states and five countries have already purchased tickets. This means over half of the platinum seating area is already sold - so fans should act fast if they want to get wild in August 2009. 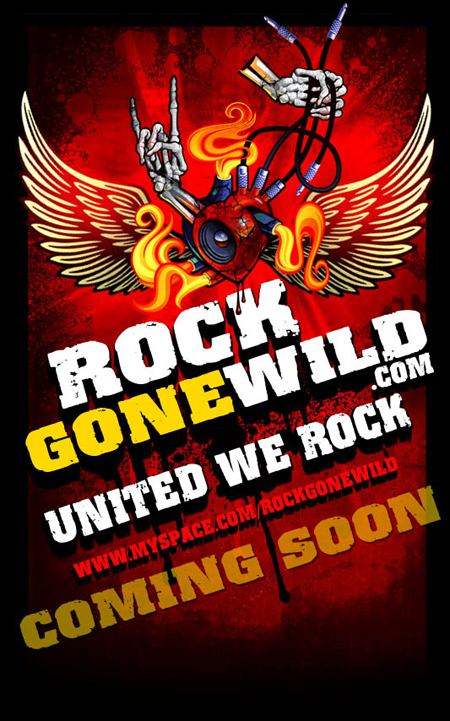