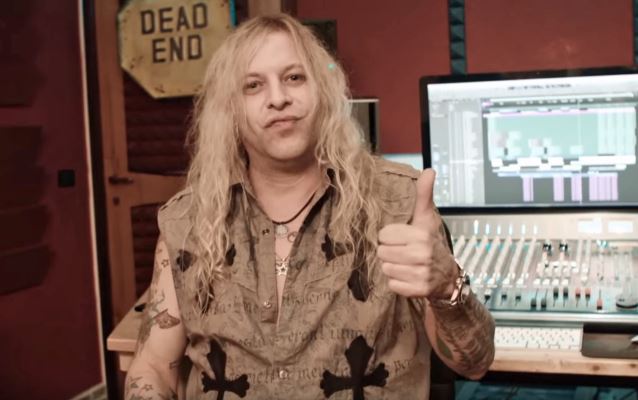 Frontiers Music Srl will release of Ted Poley's new solo album, "Beyond The Fade", on May 13.

The story of "Beyond The Fade" starts after DANGER DANGER's acclaimed performance at Frontiers Rock Festival in Milan in 2014, when Ted and the label developed the idea to work together on some new music. The next step was to speak to producer Alessandro Del Vecchio (HARDLINE, EDGE OF FOREVER) and with a band that he put together, Ted performed at the second edition of the Frontiers Rock Festival. A few months later, Ted came back to Italy to finish the vocals on the album.

Ted says: "I am absolutely thrilled with the way the whole album came out. If I have one quote: 'It's awesome!' My great friend and co-producer Alessandro Del Vecchio brought my sonic vision to life and no request from me was too great for him toward his goal of making 'the ultimate Ted Poley solo album" and he surely delivered on his promise. We had a lot of fun making the album and its obvious when you hear it. You can practically hear my smile while I am singing. We decided to make it sound big and there are a ton of backing vocals (in some cases more than 80 tracks of them!), along with great songs, soaring melodic guitar leads, pounding bass and big drums, all layered with cool keyboards... like a delicious musical cake! Save some room for dessert, I know that you are going to love this one!"

With songs penned by the brothers Tom and James Martin (VEGA) and "Hands Of Love" written by Tony Bruno/Joe Lynn Turner, the sound of the record is nothing else but Ted Poley at his best, with immediately recognizable hooklines, amazing guitar work, immaculate production and total '80s attitude!

"Beyond The Fade" track listing: 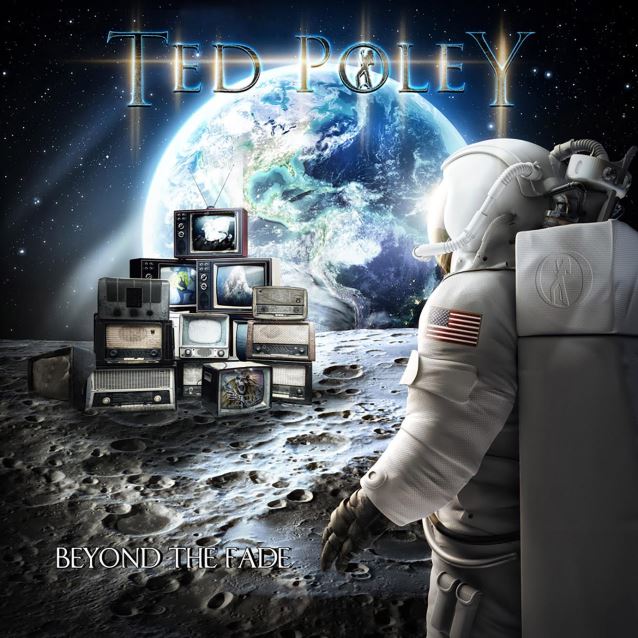