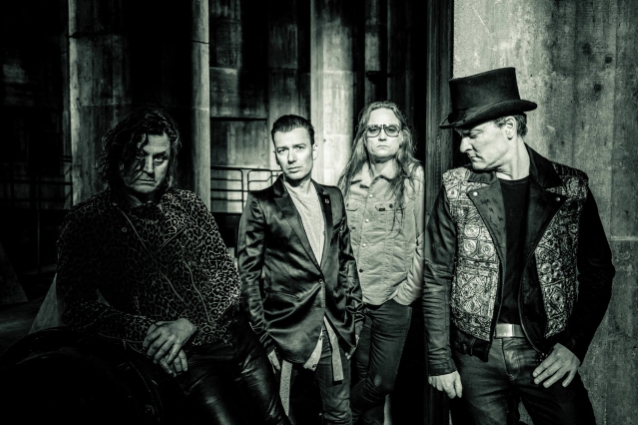 Danish rockers D-A-D have just released "Burning Star", the first single from their upcoming album. A limited-edition seven-inch vinyl single featuring "Burning Star" with "A Prayer For The Loud" on the B-side will be made available at the band's Danish concerts this week. The single comes in an exquisite poster sleeve and will only be sold at the shows.

D-A-D's new album will be the band's first since "DIC.NII.LAN.DAFT.ERD.ARK", which was released in November 2011.

In an April 2018 interview with Metal Covenant, D-A-D frontman Jesper Binzer stated about the long delay in getting a new studio album completed: "It doesn't really matter how little time or how much time that's passed, I think that's always a danger. So this whole thing about spending five, six, seven years has been about not doing it for the wrong reasons. I mean, the main reasons, just to find out 'Are we there? Do we want to? Are we ready to support it? Do we feel creative? Do we feel artistic?' When you have enough songs, you can listen back to them and say, 'Okay, this is gonna be a great bunch of songs,' and then you know you're not doing it for any other reason than we want to show the world what we've got."

Binzer also talked about some of the most important choices D-A-D made over the course of its nearly four-decade career. He said: "I think when we were signed by Warner Brothers and we went more or less international in that sense, we could have chosen to focus more on going abroad and focus much more on playing America, but we didn't do it, because we were lucky enough to have a really, really safe home base. At some points, it was like we were spending too much time at home, but I think that made us healthy and gave us longevity with D-A-D, that we stayed at home, you know, took it easy, grounded, and redefined ourselves with every album. So, 'Where are we now? We're not gonna live up to what people expect; we gonna do something new.' But on the other hand, we could maybe have had a bigger hit and then gone away in drug addiction, if we had stayed in America and gone for the dream." 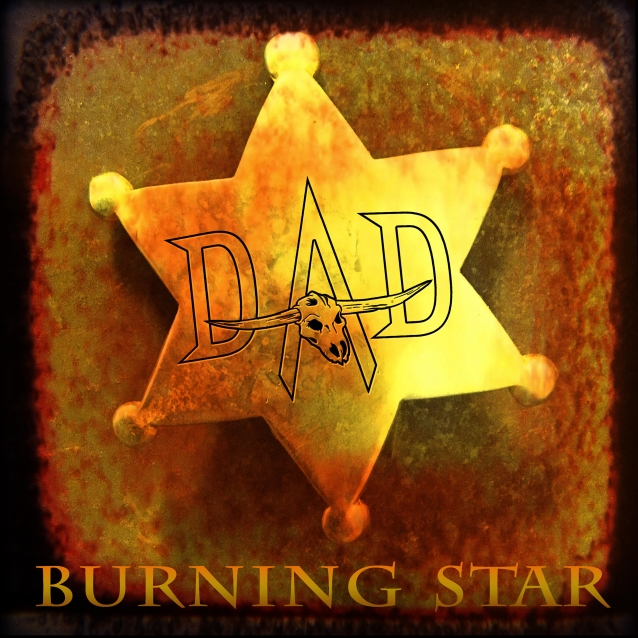