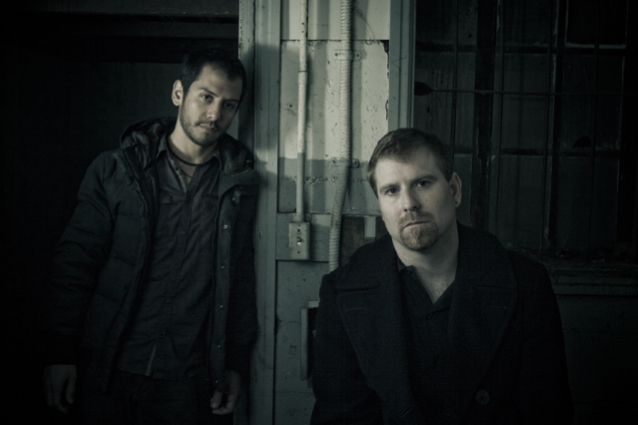 CYNIC guitarist/vocalist Paul Masvidal has commented on the passing of the band's longtime drummer Sean Reinert. Sean was found unresponsive at his California home on Friday, January 24. He was only 48 years old.

Paul took to his social media earlier today (Sunday, January 26) to write: "I am shocked and saddened by the loss of one of my oldest friends. We were karmic brothers, connected by something beyond both of us.

"So many memories have been flooding my heart and mind. From the moment I first met Sean in junior high school, I knew we had a connection. His gifts were beyond measure, and I'm grateful that we were able to make music together.

"In the end, all that remains is love, and that's what I have for Sean. There will never be another one like him. Peace to his family and all of his fans around the world.

"Listen to Sean play his drums and hear his heart sing."

Law enforcement sources told TMZ that Sean was found by a family member at his San Bernardino home around 8:45 p.m. on Friday night. He was transported to a hospital, but after life-saving measures proved ineffective, he was pronounced dead upon arriving. No foul play is suspected at this time. However, an official cause of death is pending an autopsy, which hasn't been conducted yet.

Reinert was a founding member of CYNIC, along with Masvidal, and he remained in the group until September 2015.

I am shocked and saddened by the loss of one of my oldest friends. We were karmic brothers, connected by something...