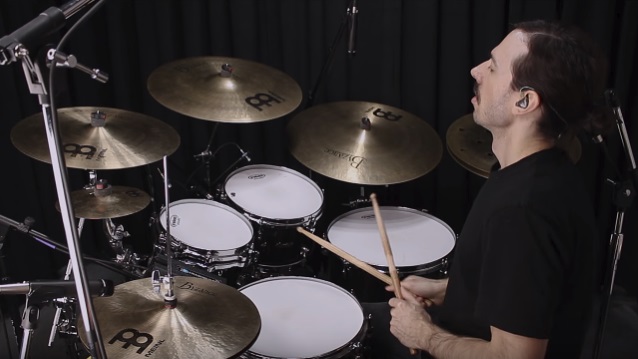 CYNIC's new drummer Matt Lynch is featured in a playthrough video for the band's recently released single "Humanoid". Check it out below.

Matt comments: "For me, 'Humanoid' is about branching out to new territory and embracing the process that follows. It's the excitement of being given a new puzzle and figuring out where all the pieces fit, all the while improving and evolving."

Released last month, "Humanoid" marks the first new music from the progressive pioneers since their 2014 full-length, "Kindly Bent To Free Us".

Guitarist/vocalist Paul Masvidal previously called "Humanoid" "a portrait of contrasts, like those between struggle and stillness, or the immediate against the limitless. Our Stargate is planet Earth — consciousness, the transmitter," he said. "We, sentient creatures of light, are alive now — on a sphere, floating in a galaxy fixed amidst the infinite. It's quite miraculous to be aware of this, and it invokes a sense of urgency and empowerment that is unlike anything else."

"Humanoid" was recorded by Masvidal and longtime CYNIC bassist Sean Malone. The song also marks the debut of Lynch, who brings a renewed sense of energy to CYNIC's rhythm section. 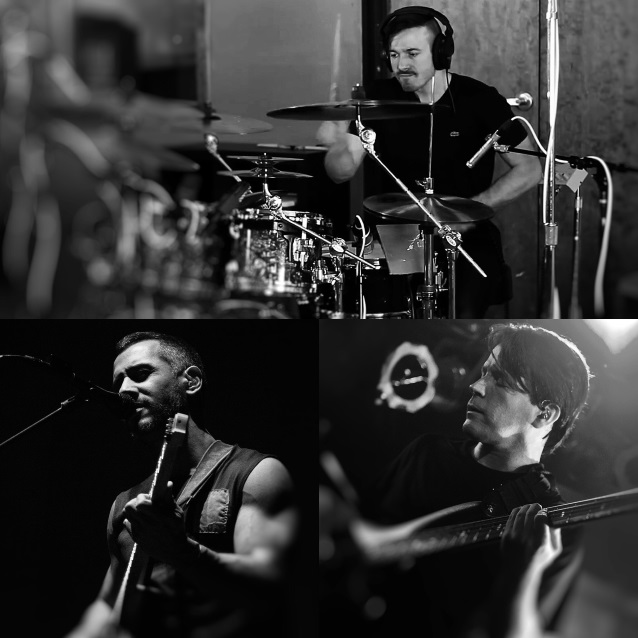 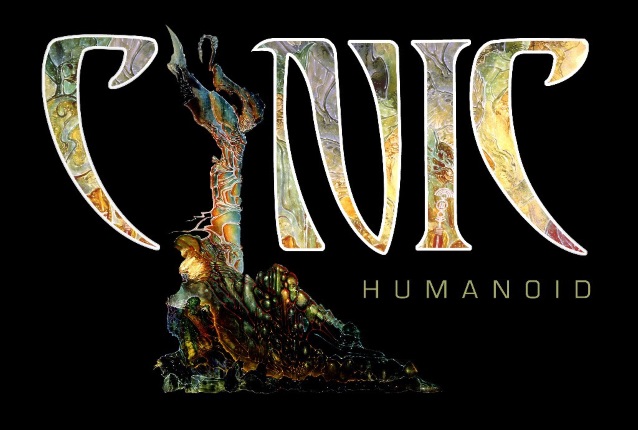