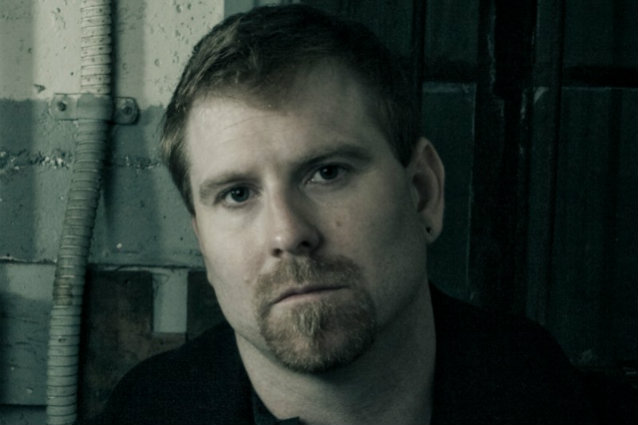 Sean Reinert has officially exited CYNIC after reaching a settlement with Paul Masvidal regarding the rights to the band's name.

The drummer's latest move comes more than two years after he announced via Facebook that the progressive rock innovators had "come to an end" due to the fact that his relationship with Masvidal had become "toxic."

On Saturday, Reinert took to his Facebook page to reveal that he had worked out an "arrangement" with Masvidal that would allow Paul to "continue with CYNIC" while Sean would carry on with his "personal projects."

Reinert wrote: "Today I post with a heavy heart, but also a lightened spirit. A settlement has been reached between Paul and I in regards to CYNIC. I am unable to disclose any of the details regarding this agreement but I am at peace with the arrangement. I am going to step aside from CYNIC and continue with my personal projects — Paul is going to continue with CYNIC and his.

"I want to take this last Facebook post as an opportunity to humbly thank all of the musicians, engineers, technicians, companies, booking agents, managers, crew, press, labels and friends that I've worked with (and will likely continue to) over this past 30-year span.

"Most of all — I would like to thank the fans, who to this day still blow me away with their loyalty and love. You've always been the inspiration and the fuel for the machine!

"To Paul, I sincerely wish him and the musicians he hires nothing but the best."

Reinert played his last shows with CYNIC in September 2015 in Japan. He later said that the "performances were not up to par" and blamed the band's lack of preparation on "the accumulation of differences in musical directions and business practices."

Sean is currently involved with the Los Angeles progressive rock group PERFECT BEINGS, whose new album, "Vier", will be released on January 19, 2018 via InsideOut Music.

CYNIC's debut album, 1993's "Focus", was heralded by critics and fans alike as a work of dizzying brilliance. The group reunited in 2008 after a 13-year break to record "Traced In Air", their comeback opus.